The new excise policy of Andhra Pradesh is likely to stir a new controversy as it has decided to permit sale of liquor in Tirupati on the road from Tirupati Railway Station to Alipiri via RTC Bus Stand, Leelamahal circle, Nandi circle, Vishnunivasam and Srinivasam.

Hyderabad: The new excise policy of Andhra Pradesh is likely to stir a new controversy as it has decided to permit sale of liquor in Tirupati on the road from Tirupati Railway Station to Alipiri via RTC Bus Stand, Leelamahal circle, Nandi circle, Vishnunivasam and Srinivasam.

The GO issued on the new liquor policy on Monday said that while liquor shops will be allowed at this place no A4 shop (shops with permit rooms) shall be permitted on the road from Leelamahal – Nandi Circle - Alipiri – SVRR Hospital – SVIMS in Tirupati Municipal Corporation area. 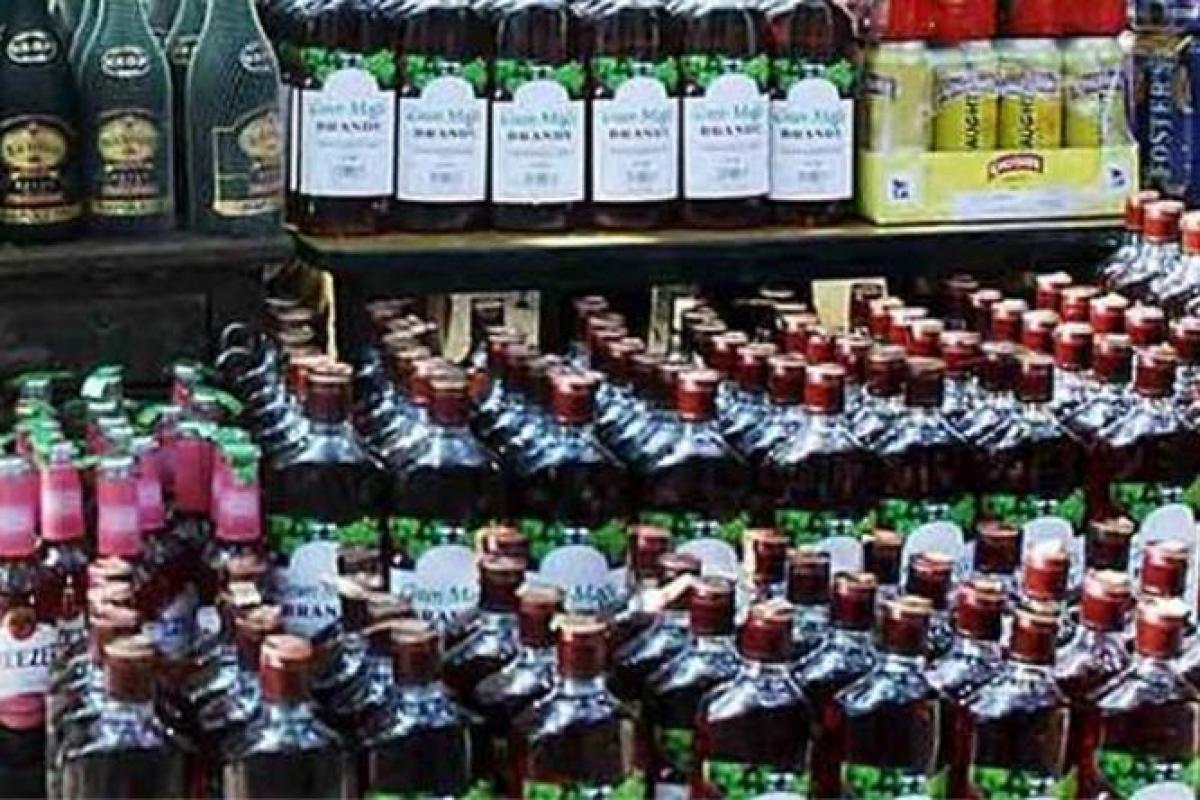 The government has taken this decision even though several civic organisations have been demanding a complete ban on sale of liquor in the Tirupati. With the GO on new excise policy specifically mentioning permission to sell liquor even in places like Vishnunivasam, Srinivasam and the like where pilgrims come to stay, it could lead to a new issue that is likely to create a furore.

Speaking to The Hans India, a senior official said that the GO should not have contained specifically the names of the roads and the places in Tirupati as it has the potential to rake up a controversy. The government which had promised to control liquor and do away with belt shops has decided to make liquor available in shopping malls having a minimum of 10,000 square feet from July with a view to modernise the retailing of Indian Made Foreign Liquor and foreign liquor.

According to Excise Minister Kollu Ravindra said that the new policy comes into effect from July 1, 2015 and liquor outlets in shopping malls will however have to obtain the licence by paying the fees that is applicable for any other retail outlet depending upon the population of that city or town.

The new policy stipulates that all the A4 shops in the State shall be equipped with the equipment required for reading of Hologram Excise Adhesive Labels (HEAL). The regular licence of A4 shops shall be issued only after installation of required equipment at the shops for effective implementation of Track and Trace system, he said. The new policy has been finalised after studying different excise policies of different States.