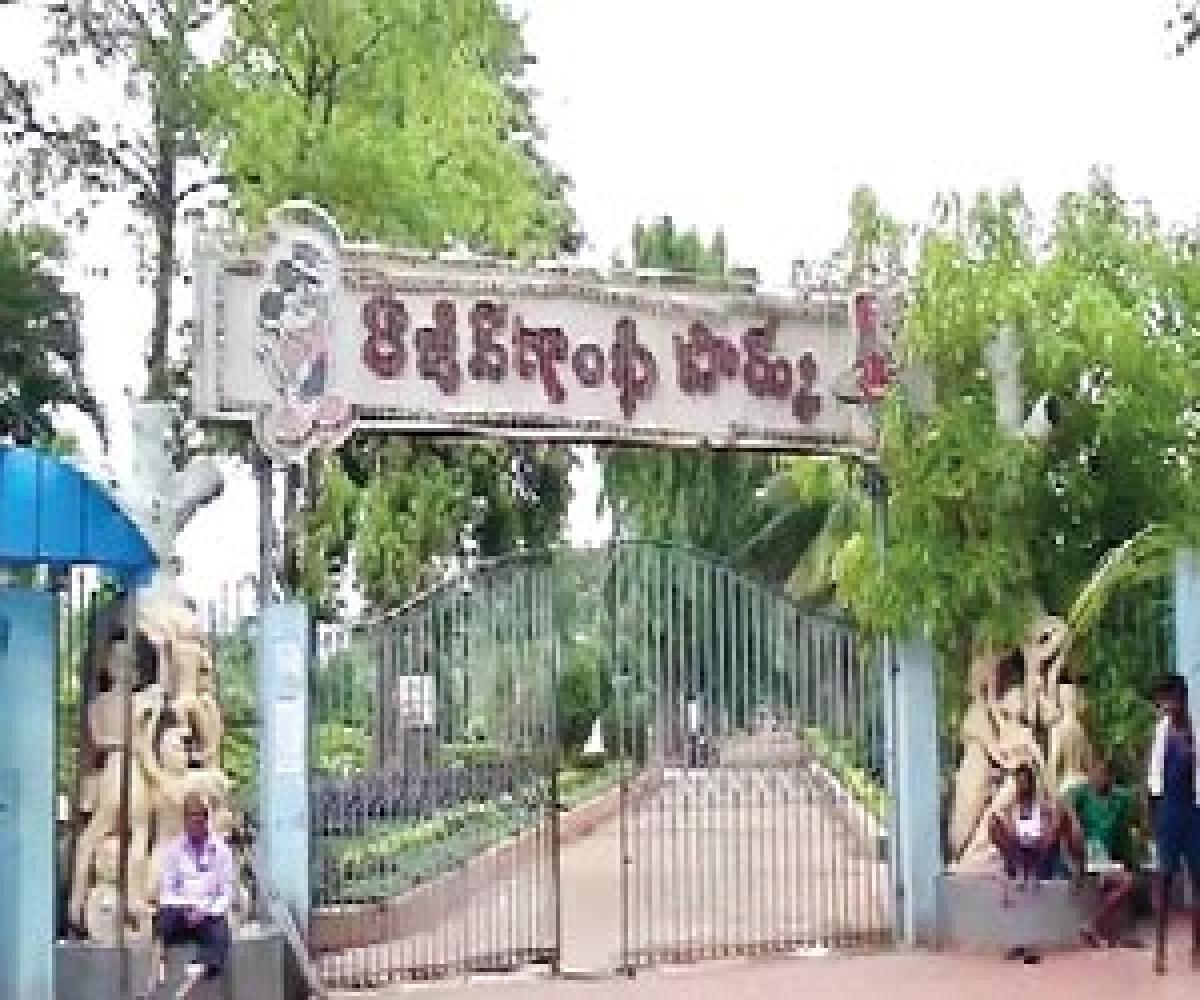 The civic body is giving priority for the construction of roads, supply of drinking water and other major works, but grossly neglecting the parks. According to estimates, the corporation requires Rs 28 crore for the development of parks which include installation of play toys and growing plantation. Toy train and tracks were totally damaged and not being used for over two years in Rajiv Gandh Park. Similarly, boating facility has been stalled for nearly four years in K L Rao Park at Chittinagar. The corporation started cleaning the boating tank in K L Rao Park to resume boating this summer.

Similarly, Raghavaiah Park, which was built on the banks of Bandar Canal, also lost its glory. Water fountains and other toys were damaged and not repaired for the past many years. Children visiting these parks are disappointed due to lack of toys and recreation facilities.

According to estimates, the horticulture department of the corporation needs Rs 9 crore for the development of greenery and beautification.

Engineering wing of the corporation is installing playing equipment in the parks. Aassistant director of horticulture wing of VMC G P Anand said that the parks in the city would be developed with the special grants allocated for Pushkaralu. He said that the officials have drawn plans for the development of parks and all parks would be developed by August 2016. Fund crunch is the main problem being faced by horticulture wing, he pointed out.