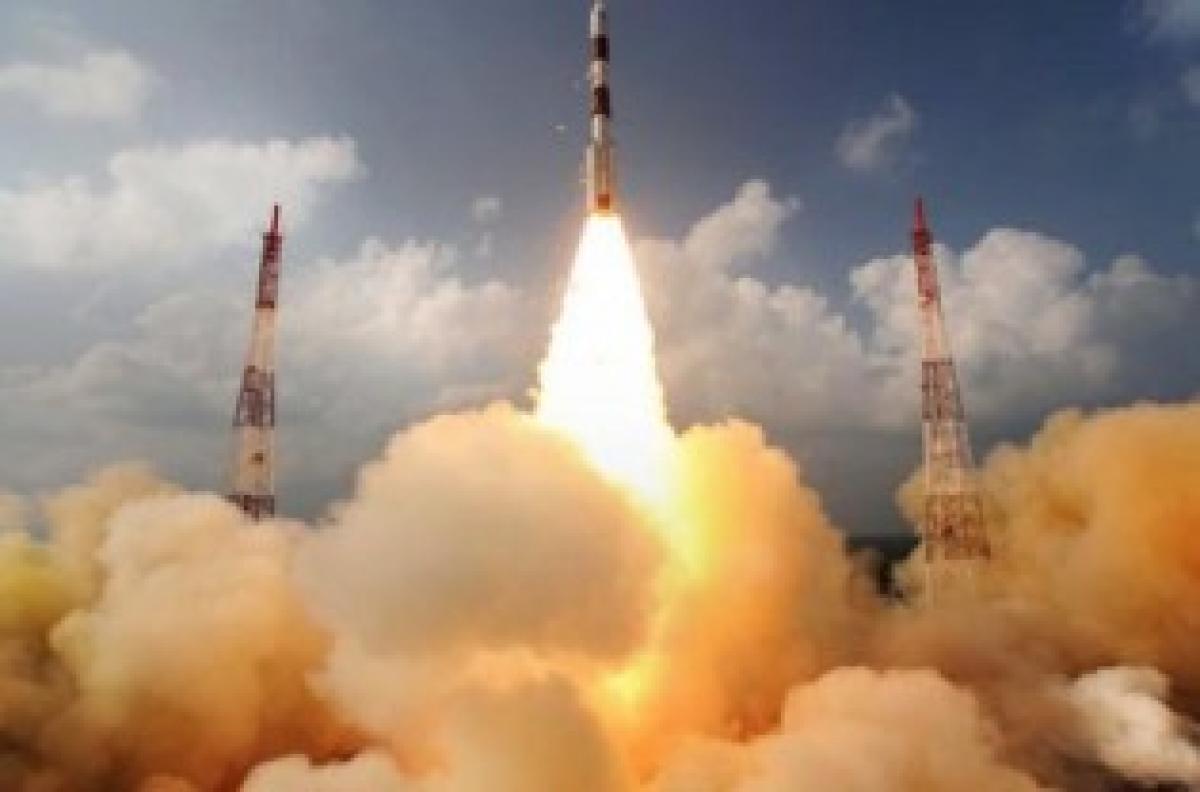 "We have successfully accomplished the RLV mission as a technology demonstrator. The lift-off was at 7.00 a.m. from the first launch pad here," Indian Space Research Organisation (ISRO) director Devi Prasad Karnik told IANS.

The mini-shuttle returned and plunged into the Bay of Bengal, about 500 km away from the coast, after a 10-minute flight at about 70 km above the Earth.

The 1.7-tonne RLV was launched from the spaceport here in Andhra Pradesh, about 80 km of Chennai on the east coast.

The mission has qualified India to enter the elite club of space-faring nations like the US, Russia and Japan, which developed and used RLVs for their space missions over the years.

A seven-metre rocket with a booster, weighing 17 tonnes, including nine tonnes of solid propellants (fuel) with the aircraft-shaped RLV was used as a flying test bed to evaluate technologies the space agency developed to reduce the cost of launching satellites into the Earth's polar and geo-stationary orbits.

"The long-term objective of this mission is to reduce the launch cost by 80 percent of the present cost by using a reusable vehicle," Vikram Sarabhai Space Centre (VSSC) director K. Sivan told IANS ahead of the test.

Space agencies spend on average $20,000 per kg to build and use medium-to-heavy weight rockets to launch satellites into the Earth's orbits.

The space agency's telemetry, tracking and command network (Istrac) in Bangalore will collect the data from the vehicle.