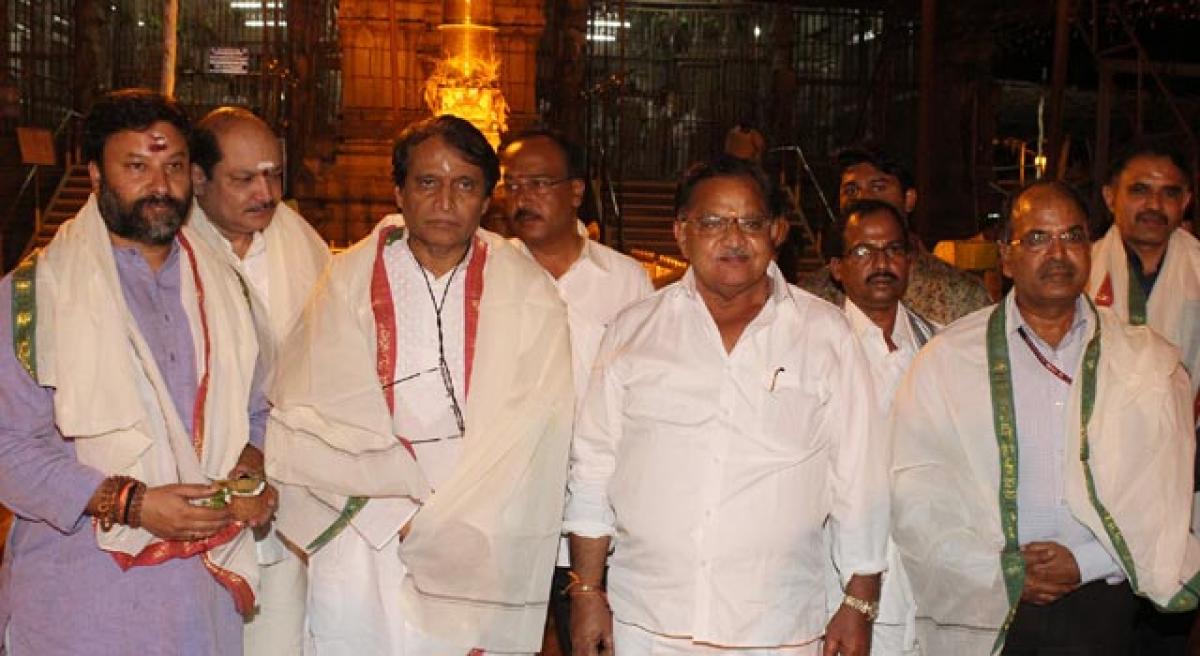 Immediately after his arrival, the Union Minister left for Tirumala, as he will stay for the night and will have darshan of Lord Venkateswara on Saturday morning.
The Union Minister is scheduled to address a meeting here in which he will formally lay the foundation stone for the construction of Tiruchanur railway station, here on Saturday.