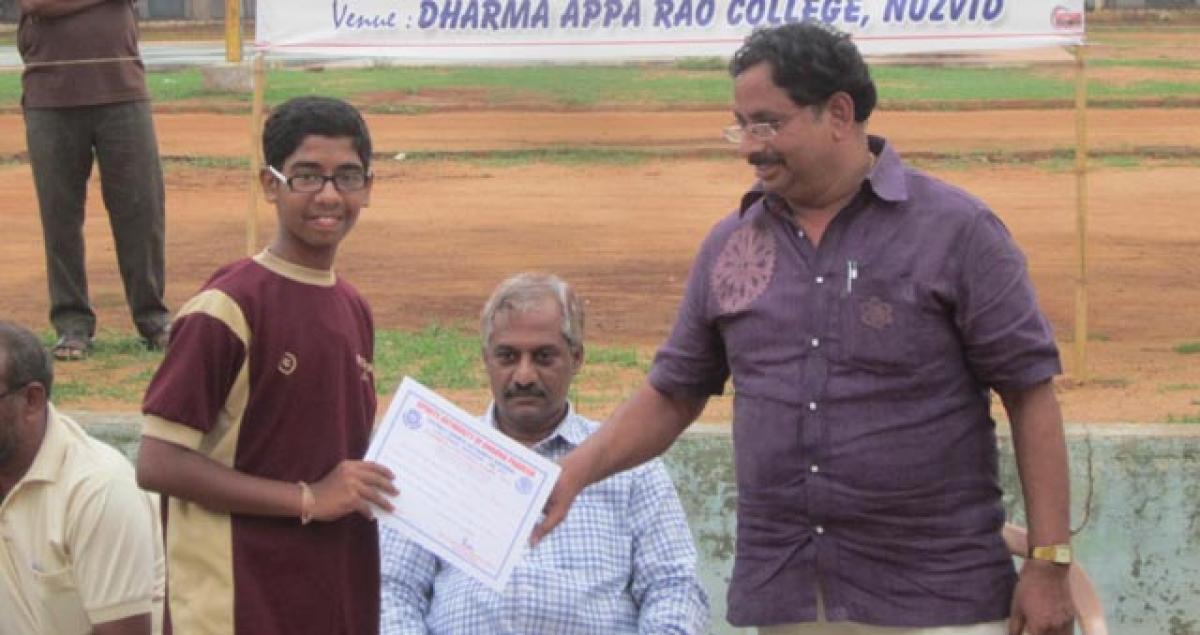 A summer coaching camp which began on May 1, concluded at Dharma Appa Rao (DAR) College, Nuzvid, Krishna district on Wednesday.

Coaching was given to students in archery, basketball, ball badminton and table tennis at the summer camp organised by the DAR College management, in collaboration with the District Sports Authority, Krishna. About 150 students attended the camp.