People urged to create friendly atmosphere to cut down cases 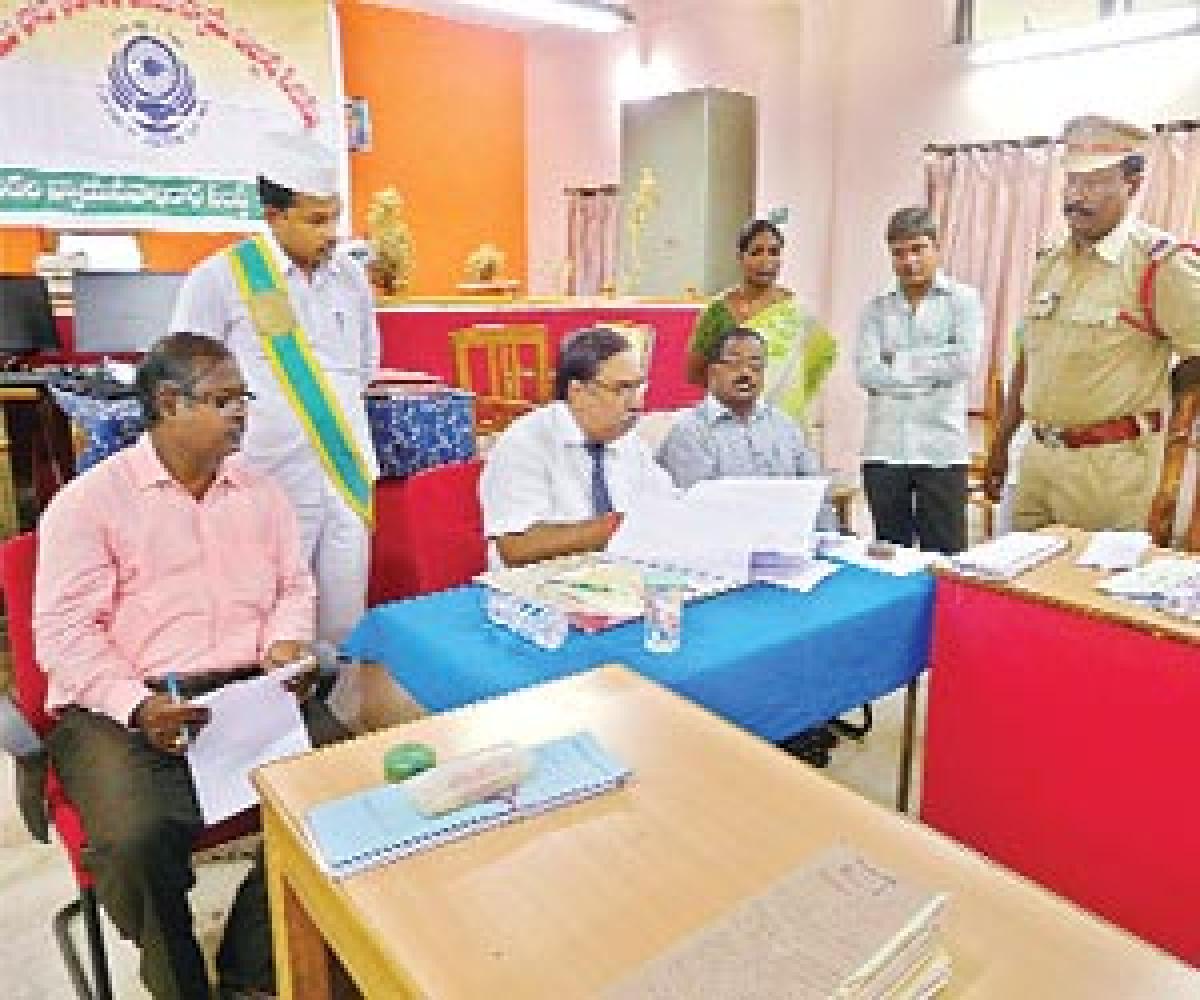 The judge participated in the Legal Awareness Meeting and National Lok Adalat held at Narsapuram Court Complex on Saturday. The judge said that people in villages and towns should inculcate peace and friendly atmosphere in their places so that the cases would come down in courts.

The judge said a cheque bounce case was also settled and a sum of Rs 22,500 was collected from the accused. In all, 42 cases were settled in the Lok Adalat and Rs 33,300 was collected, he added.