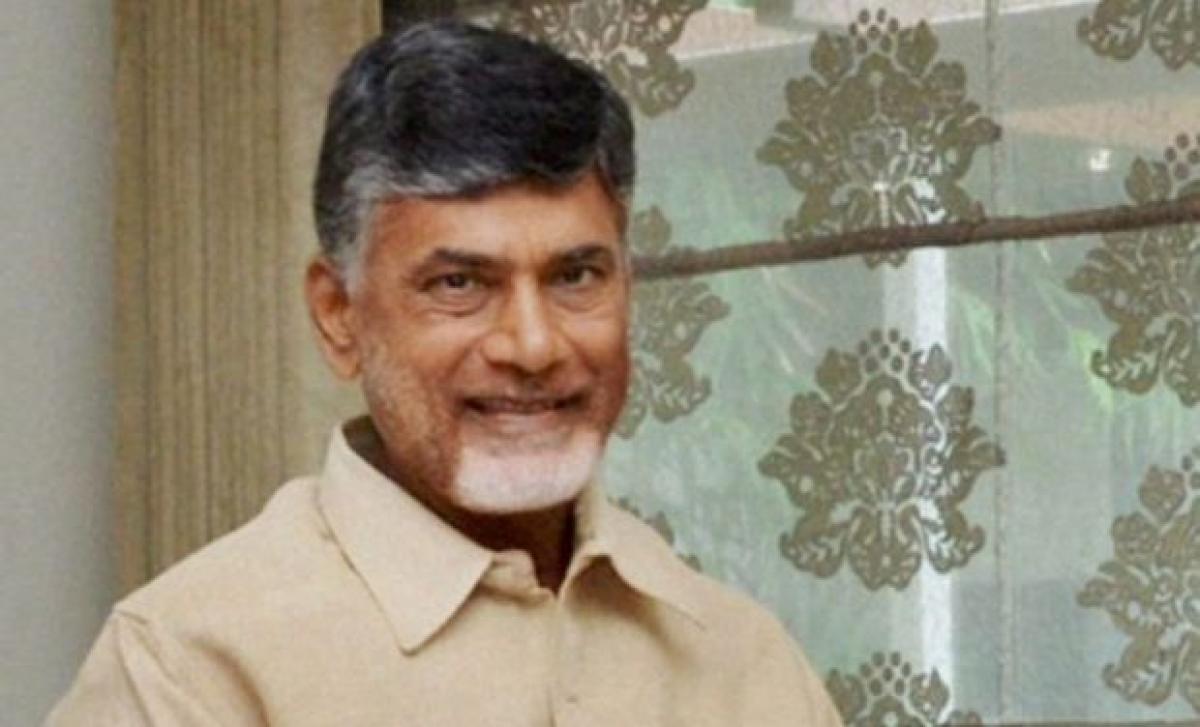 As Andhra Pradesh builds its new capital city Amaravati, the process of shifting of government employees from the common capital of Hyderabad is going on at a brisk pace.

​HYDERABAD: As Andhra Pradesh builds its new capital city Amaravati, the process of shifting of government employees from the common capital of Hyderabad is going on at a brisk pace.

"Our timelines are from (June) 27th, our shifting is going to pick up momentum. Already lot of employees have begun to go to Vijayawada, Amaravati, Guntur. Our Information and Public Relations department shifted, Culture, Agriculture, Civil Supplies have shifted. Health and Medical, a major portion shifted. Very actively, this process is going on.

"From 27th onwards, the momentum will even pick up much more," Parakala Prabhakar, Advisor (Communications) to the state government, said here.

Post-bifurcation in June 2014, Andhra Pradesh shares Hyderabad as common capital for a period of 10 years as per the Andhra Pradesh Re-organisation Act. Thereafter, it will become part and parcel of Telangana.

Saying that the seat of administration should be within geographical location of the state, AP government is building an "interim government complex" near Vijayawada.

The construction project being carried out by L&T and other infra majors has been going on at a rapid pace.

The government had set June 27 as the date for shifting and, accordingly, several offices have started shifting to Vijayawada region.

Several departments have set up temporary offices in the region in rented premises in Vijayawada, Guntur and nearby places.

Emotional scenes have been witnessed here as employees are leaving Hyderabad, where they lived and worked for decades. Some are shifting in groups in special private buses. The other employees, including those from Telangana, are bidding adieu to their colleagues who are shifting.

"Though we have relationship here (Hyderabad), we are shifting to Vijayawada to contribute our bit to the development of 'Navyandhra' (new Andhra) as per the Chief Minister's (N Chandrababu Naidu) call," Kiran Kumar, a government employee, said.

The state government is arranging different facilities for the convenience of the employees.

On the request of Naidu, Railway Minister Suresh Prabhu flagged-off a train between Hyderabad and Vijayawada recently.

A hostel-like facility is likely to be arranged for women staff.

The state government has decided to go ahead with the controversial Swiss Challenge model for selecting the master developer for the state's new capital city Amaravati.

The state government has decided to go ahead with the controversial Swiss Challenge model for selecting the master developer for the state's new capital city Amaravati.

Swiss Challenge model aims to award project works to bidders having best ideas to execute them.