One injured in attack 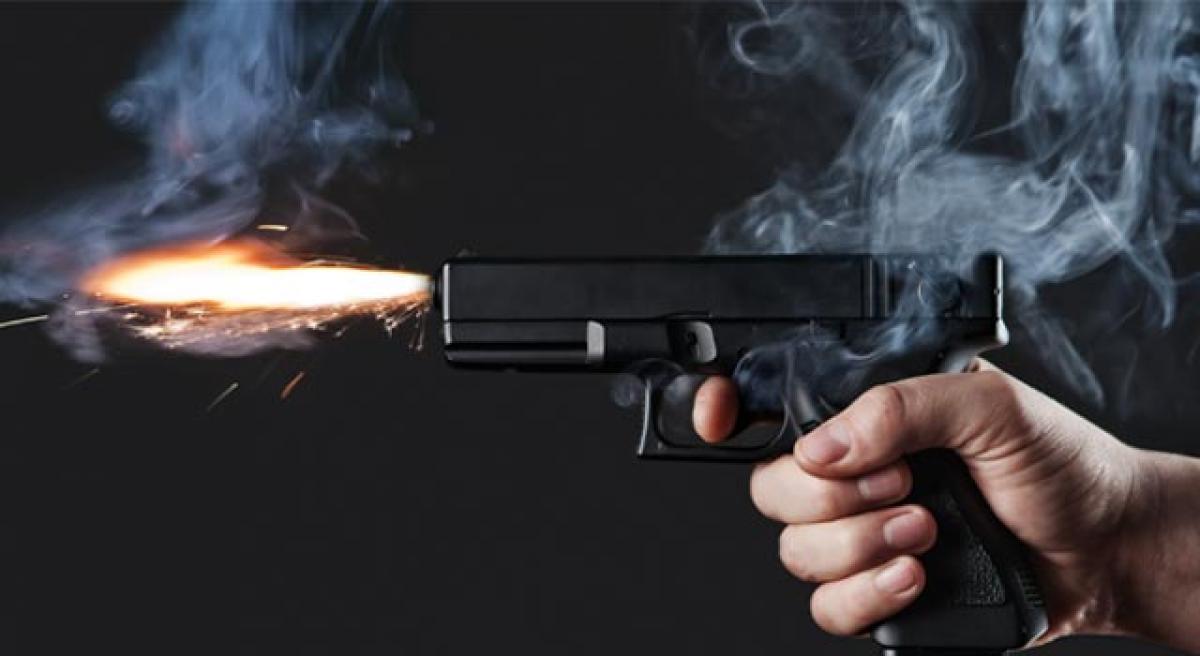 When he reached SBI ATM near Perayya Koneru area, four people came on a bike and fired four rounds. However, Nagaraju escaped from the shootout. The accused managed to flee the spot.

Eluru: One person was seriously injured in a shootout near Prayya Koneru in One Town area of the city on Tuesday night, following an old rivalry.

According to sources, Kurapati Nagaraju (50) of Pinakadimi in Pedavegi mandal is residing at Vaibhav Fort Apartment in One Town area. On Tuesday, he came out of his flat and went to a jewellery shop at Main Bazar in One Town.

When he reached SBI ATM near Perayya Koneru area, four people came on a bike and fired four rounds. However, Nagaraju escaped from the shootout. The accused managed to flee the spot.

The injured was admitted to the government hospital.It may be mentioned here that Nagaraju was an accused in murder case of Bhutam Govindu of Pinakadimi village. After the murder of Govindu, he shifted his residence to Hyderabad.

Family members of Govindu traced Nagaraju’s whereabouts in 2015 and attacked him in Saroornagar area in Hyderabad on April 6, 2015. However, Nagaraju escaped from that attack.

After that incident, Nagaraju shifted to Eluru. His rivals after conducting recce, attacked him at Perayya Koneru area at 10 pm on Tuesday. Meanwhile, special police teams were formed to nab the culprits.