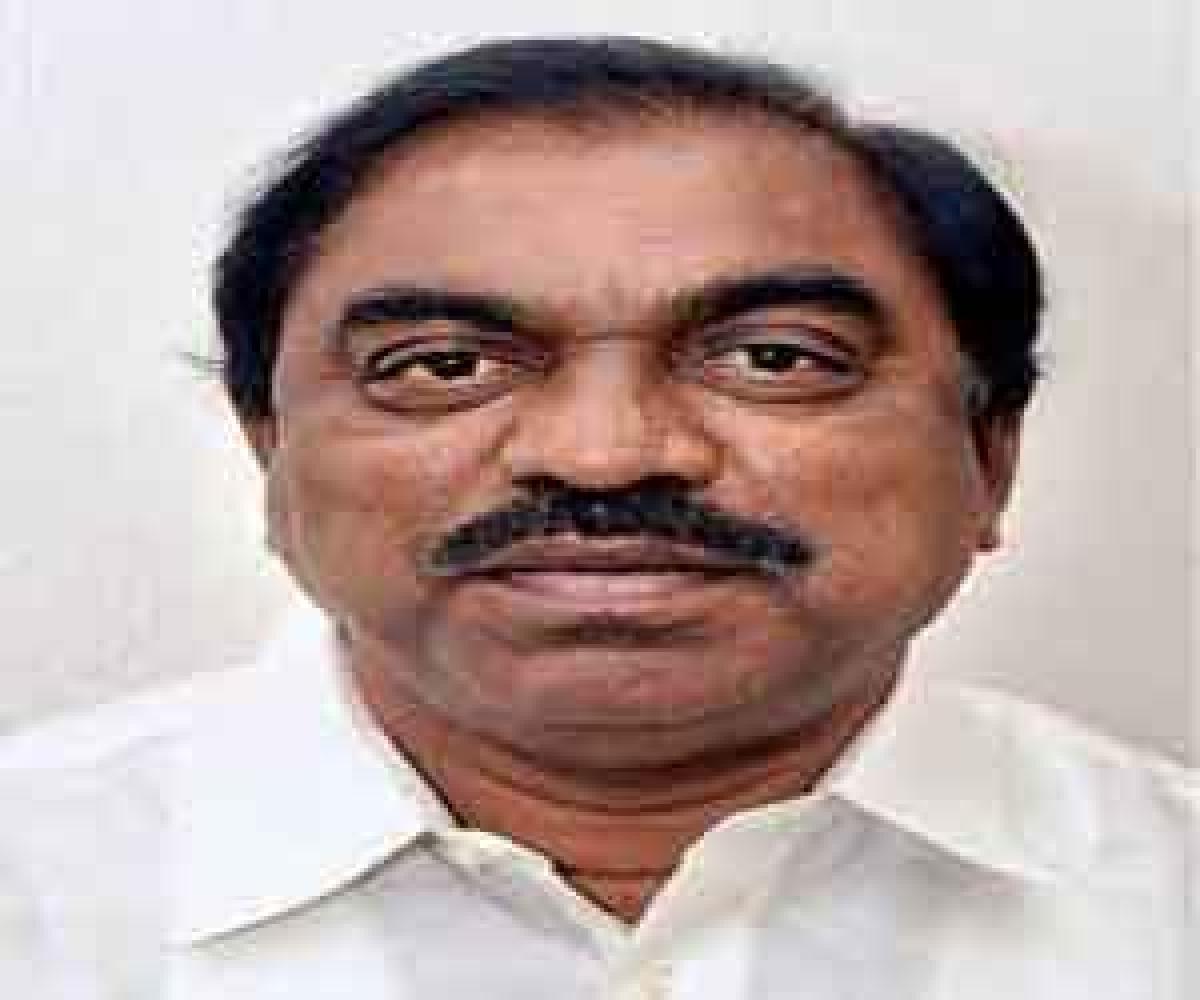 Ramachandraiah said that the Chief Minister had met the Union Ministers in Delhi on his return from China tour, but had failed to get a solution to the disputes with the TS.

He regretted that the Chief Minister did not use his power and influence with the Central government to get these issues addressed and ensure justice to the State. He also blamed the Chief Minister for not taking up the issue of special category status to the State a promise that was made at the time of bifurcation.