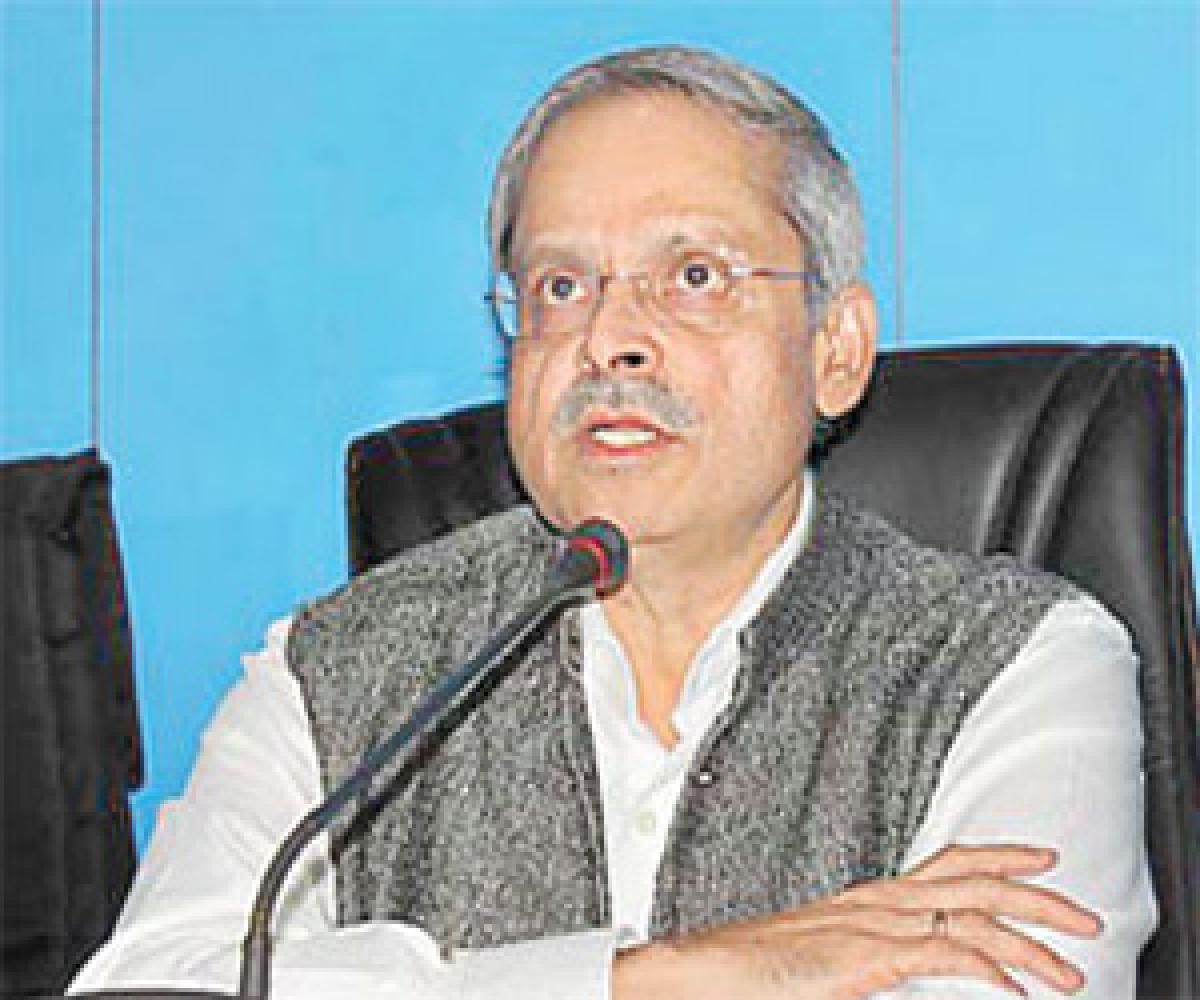 The State  government has strongly denied the allegation of the Telangana government that it had stolen the latter’s data pertaining to ease of doing business.

​​Hyderabad: The State government has strongly denied the allegation of the Telangana government that it had stolen the latter’s data pertaining to ease of doing business.

Speaking to press persons here on Wednesday, Media Advisor to the Government Parakala Prabhakar said the government had answered all the questions, and information was available on the Department of Industrial Policy Promotions (DIPP) web portal.

“Unless you hack the website, you cannot know what information we have provided,” he said. He said the servers of both the States are entirely different and payment gate for Telangana is bill desk and for Andhra Pradesh it is cyber treasury. Prabhakar accused the Telangana government of creating false rumours against AP.

He felt that Telangana Industries Minister, K T Rama Rao, might be misled by the officials or was doing it deliberately to defame AP.

The Advisor to the Government said 29 States were asked to prepare answers for 340 questions related to ease of doing business by the end of June 30. He said AP had filed information on all the parameters and did not approach the Department of Industrial Policy Promotion after the deadline.

Responding to a query, Prabhakar said the government would not take legal action against such “cheap tactics” of Telangana. He further said that complaint lodged by the Telangana government against AP over stealing data would be dealt with by the Union government.