Efforts on to upgrade facilities at government hospitals: Kamineni Srinivas 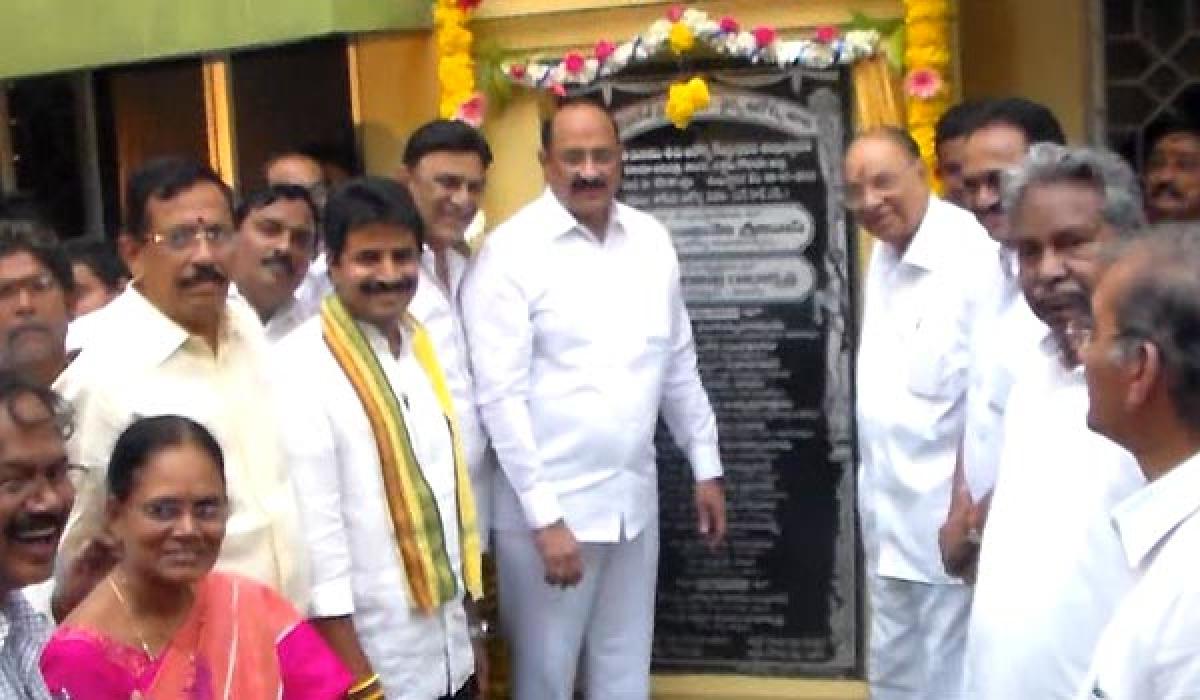 The Minister interacted with patients and distributed fruits to pregnant women. Earlier, he participated in the 91st birthday celebrations of former Union Minister Bolla Buli Ramaiah and felicitated him.