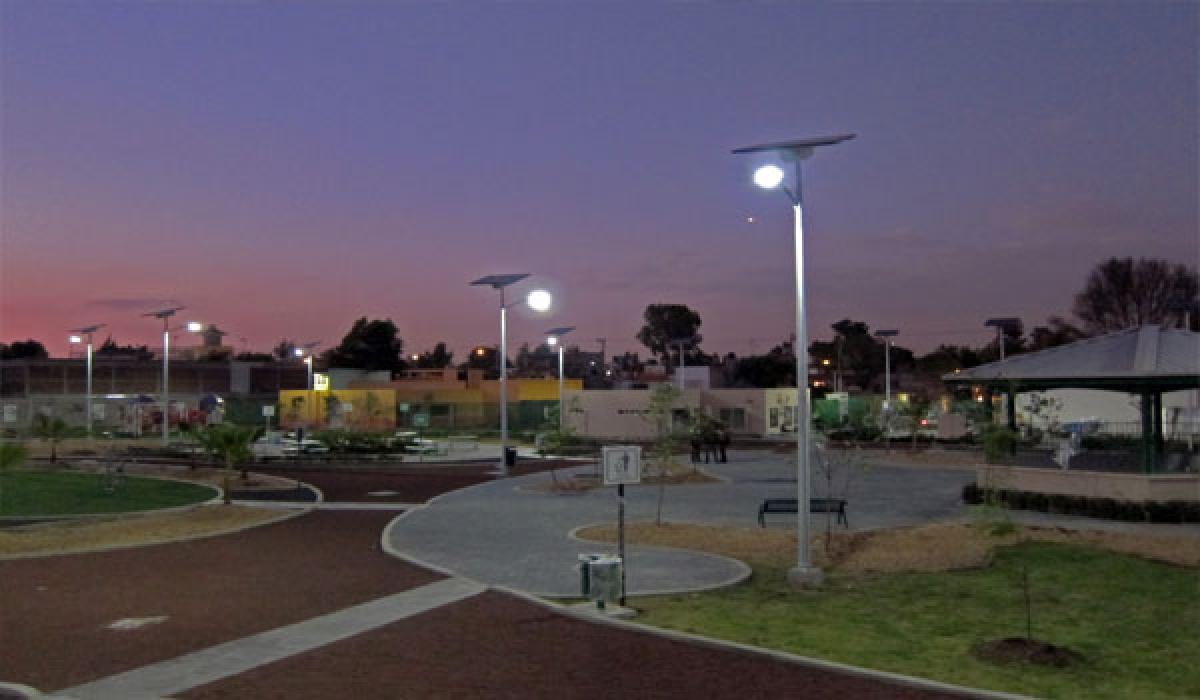 Surampalem (East Godavari): Two public sector companies Power Grid Corporation of India [PGCI] and ONGC opted for provision of solar power street lighting system to two panchayats as part of CSR activity in East Godavari.  PGCI as part of the activity donated 100 solar lights each costing Rs 24.94 lakh to Surampalem panchayat in Gadepalli mandal. The ONGC as part of the same activity donated 50 lights of same cost to Surasena Yanam in Katrinikona Mandal in the district.