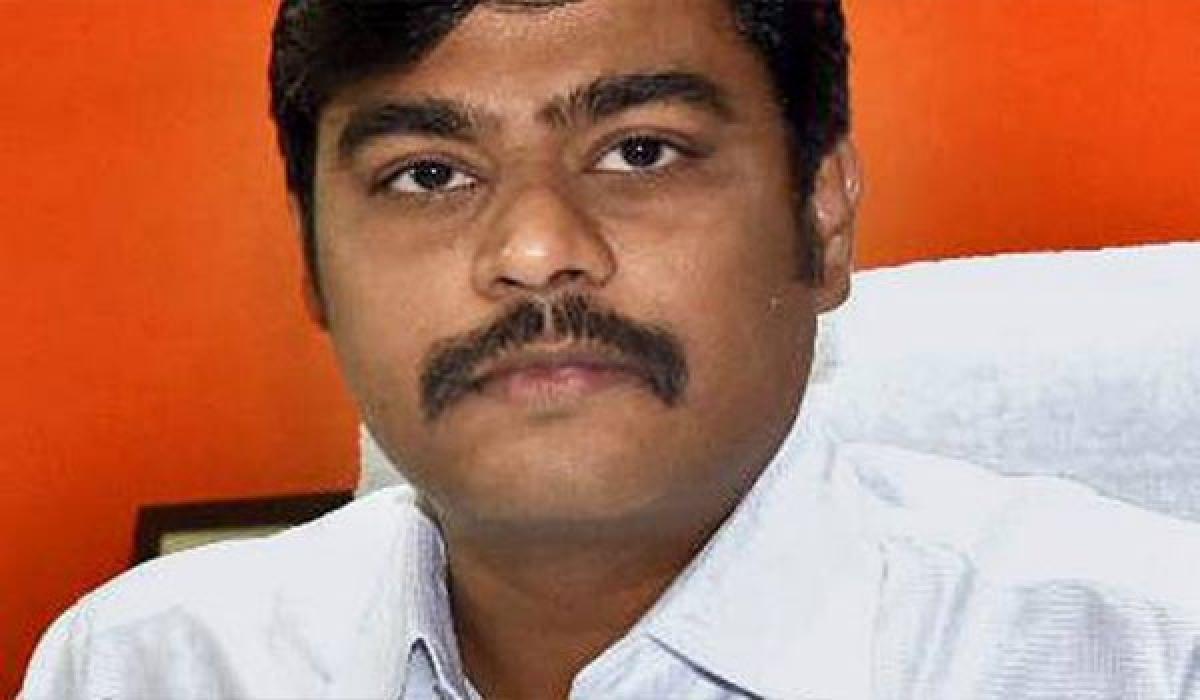 Vijayawada: Vijayawada Municipal Corporation (VMC) Commissioner J Nivas held meeting with engineers and concerned officers to prepare a detailed report on the household drain water which was linked to Bandar, Raviz and Eluru canals in the city. He visited Brahmin Street, Kaleswara Rao Market, Low Bridge, Bandar Canal, municipal guest house, along with field officers. He inspected the Bandar Canal and said that water coming from the houses was polluting the canal water.
He said that the drain water should be diverted to the nearest sewage treatment plant and ordered the officials concerned to prepare necessary design and estimation to divert the water to nearest sewage treatment plant.