Chief Commissionerate of CBEC to come up in Amaravati 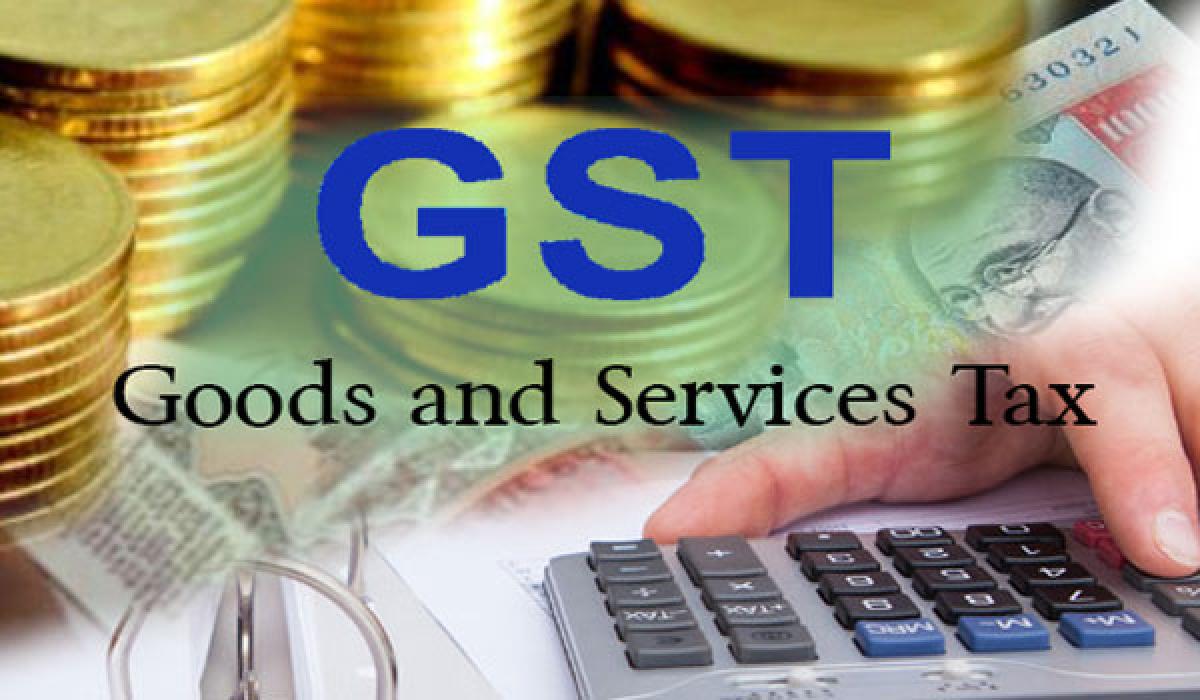 The CBEC has also sanctioned two Sub-Commissionerates, one in Kakinada and another in Nellore and 15 divisional offices. Though it thought to set up regional offices in small cities in the State, decision is still pending on the number of offices to be set up.

The CBEC will shortly be renamed as CBIC (Central Board of Indirect taxes and Customs) and reorganise its organisational set up. It has decided to set up 21 GST zones, 102 GST Tax Payers Commissionerates, 49 GST Audit Commissionerates and 50 GST Appeal Commissionerates across the country under CBIC.

The CBEC has taken decision allotting staff to the Commisonerates in the State. Around 2,195 employees have been allotted to the Commissionerates.However, the CBEC has instructed the Chief Commissioners that jurisdictional changes in the GST regime should be initiated immediately to carry out local general transfers and rotations of officers in the grade B and C level. The task should be completed by end of May