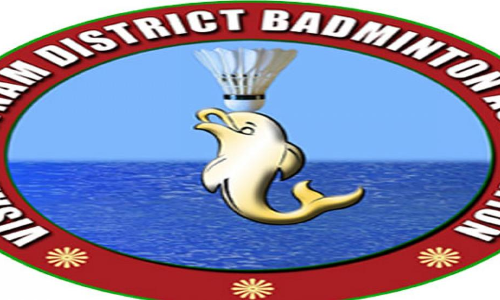 The GVMC commissioner M Harinarayanan would continue as the president of the association while N Kalidas, KP Naik, K Srinivas and B. Lingeswawra Rao were elected as joint secretaries while B. Venkateswara Rao would act as assistant joint secretary.