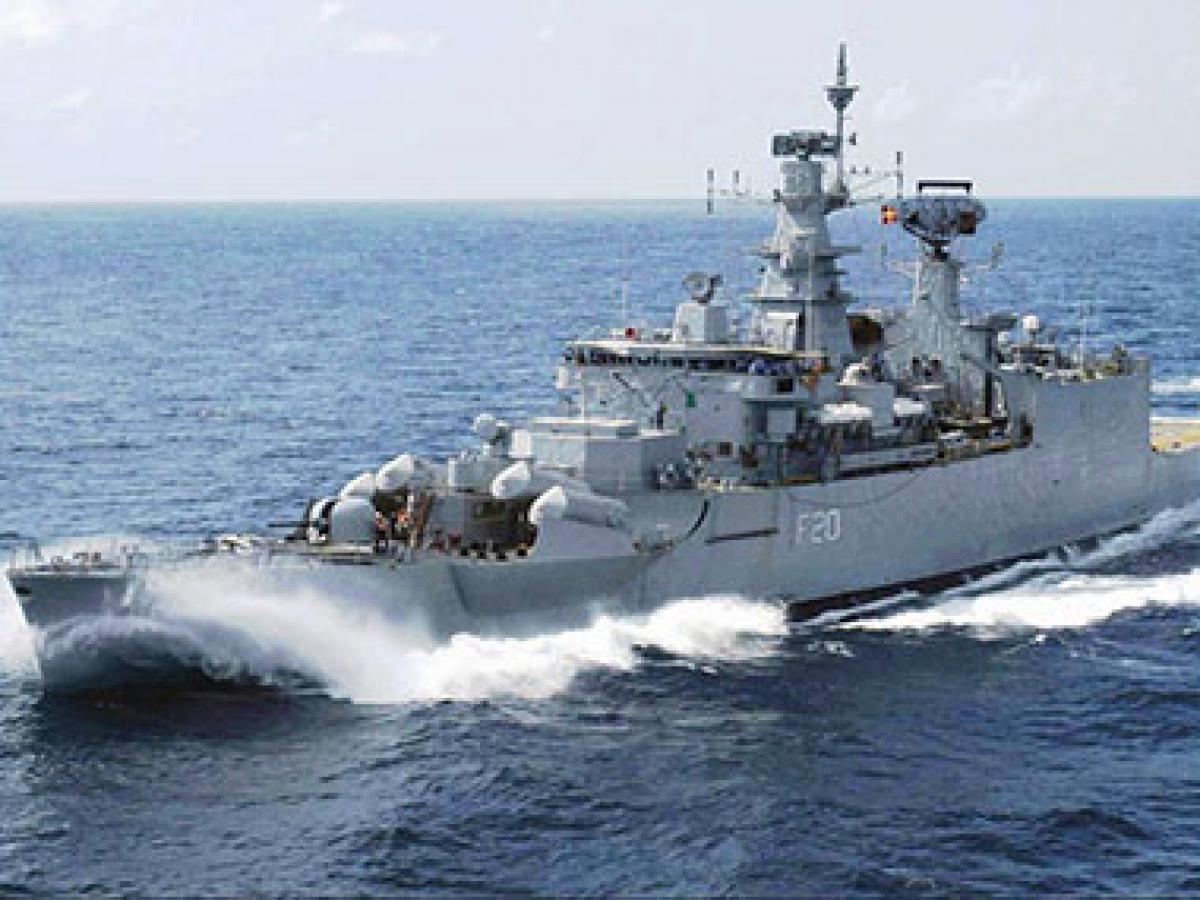 A 21-year-old sailor was found dead with bullet injuries on-board the Navy vessel INS Rana in Visakhapatnam on Thursday.

Visakhapatnam: A 21-year-old sailor was found dead with bullet injuries on-board the Navy vessel INS Rana in Visakhapatnam on Thursday.

A spokesman of the Eastern Naval Command said there was no clue yet on whether the sailor Vikash Yadav, hailing from Madhya Pradesh, shot himself or if his gun went off accidentally. He was immediately shifted to the local Naval hospital where he was declared brought dead. His family and local police have been informed about the incident.

"A Board of Inquiry is being constituted to investigate the incident," the Navy spokesperson said.

"Vikash, an electrical mechanic of power class 1, sustained a bullet injury while on duty as security sentry in the early hours today. He was immediately shifted to the navy hospital where he was declared brought dead," he added.

Vikash hailed from Bhind and was unmarried. No case is registered yet over the incident with the Visakhapatnam city police, a senior official said.