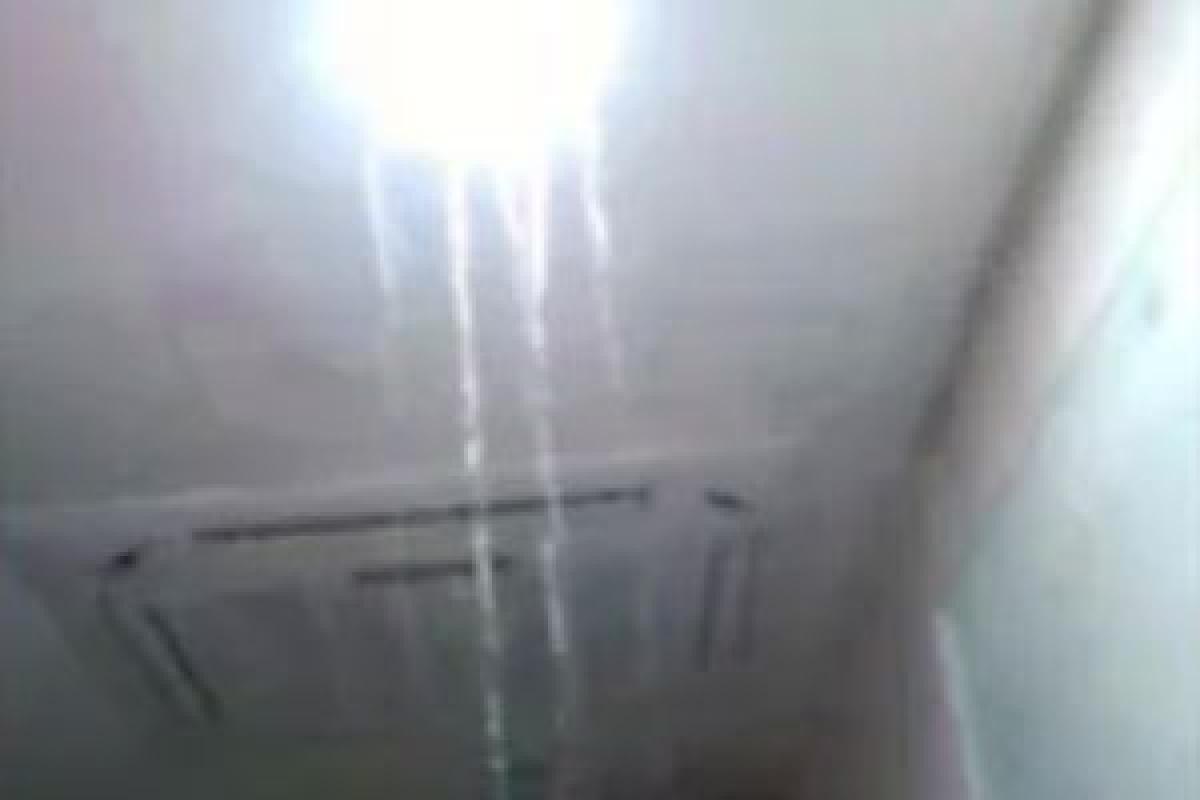 Addressing the issue, the YSRCP leaders said that the state government's peculiar decisions have resulted in the water leakage in YS Jagan's chamber. Pointing out that the AP Govt had violated the suggestions of the Green Tribunal, they staged protests by tying black cloth to their mouths as a silent protest.

The officials restricted the YCP MLAs from entering YS Jagan's chamber in secretariat following which they staged protest at gate II. They deplored the TDP government's attitude in taking credit for poor quality works.