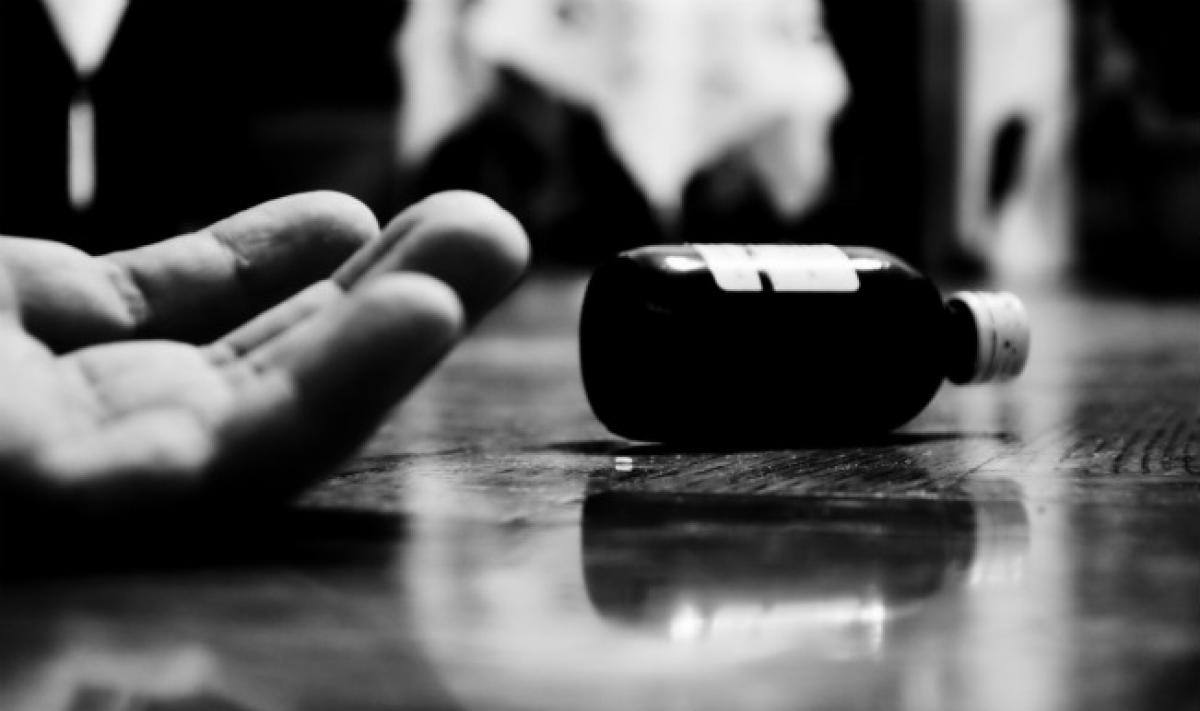 In a tragic incident, a woman and her son committed suicide on Tuesday night in Kadapa district.

In a tragic incident, a woman and her son committed suicide on Tuesday night in Kadapa district.

Unable to deal with the financial constraints due to the death of her husband, Gowri and her son Indrasena Reddy consumed poision.

Indrasena Reddy aspired of becoming an IAS officer and was even taking coaching in Delhi but following his father's death three months back, the family ran into financial crisis.

He stopped his coaching and stayed with his mother due to financial issues. Depressed over their condition and unable to pay the debts, the mother along with her son wrote a letter to her daughter quoting the reasons of their decision and asked for forgiveness and committed suicide.

The incident came to light, when the relatives realised that they were not lifting their calls and informed the police. The police registered a case and are investigating.