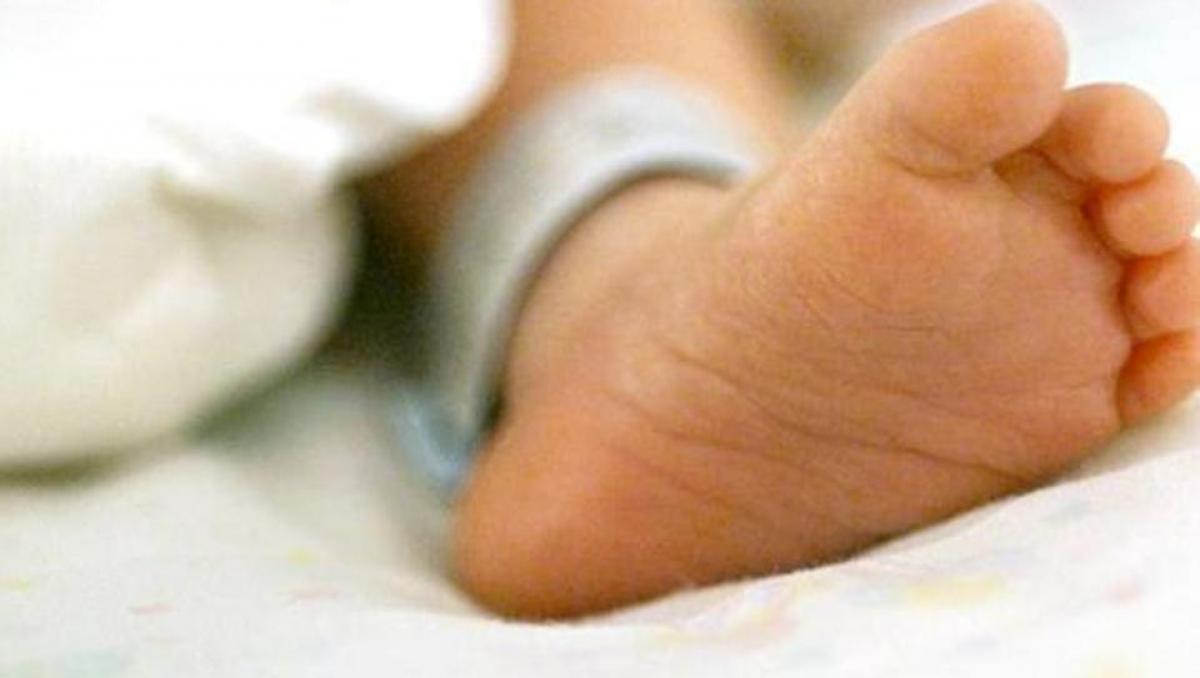 In a rare case, a baby boy with four legs was born at a government hospital at Kakinada near Rajamahendravaram, in Andhra Pradesh.

"It is a peculiar and rare delivery with such cases happening in 10 lakh deliveries," said child specialist Manikayamba at the hospital.

She said, "A Mani, 25, from Tapaswaram village of Mandapeta mandalam in the district was yesterday admitted to hospital for delivery. In the afternoon she delivered a baby boy with four legs which were attached to stomach."

The boy and mother both are safe, the doctor said. "The boy is safe and is being treated under special care in NICU," the doctor added. The birth of the baby boy saw huge crowd gathering at the hospital premises.