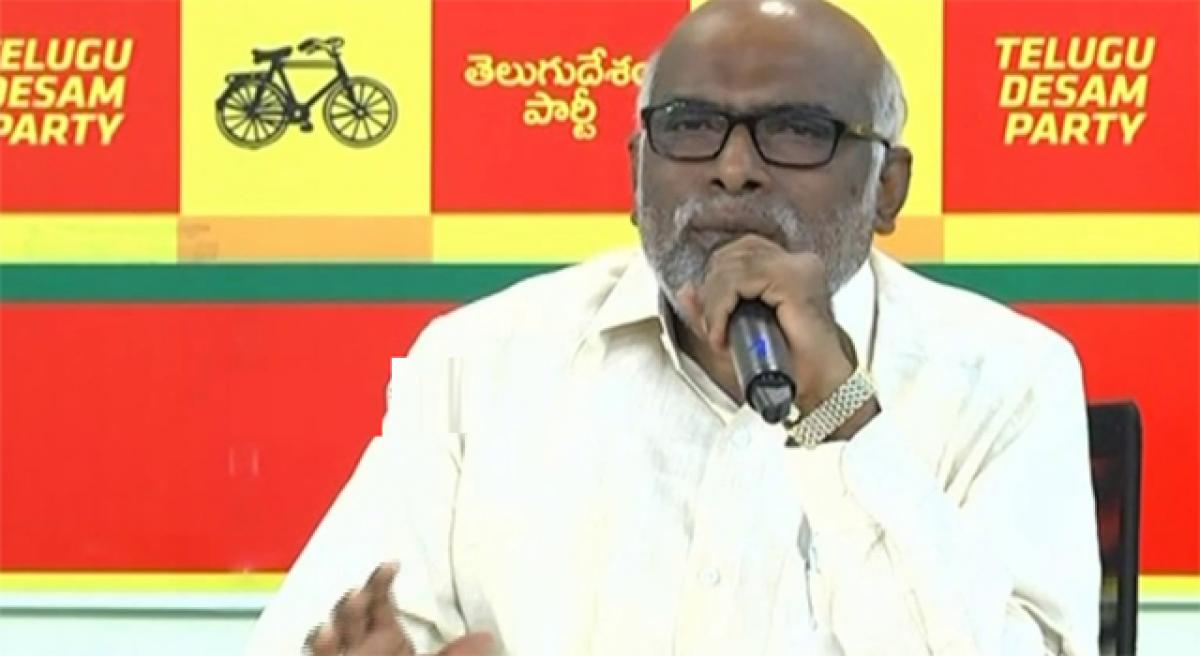 The MLC interacted with the media at the media point in the Assembly on Monday. He said the Assembly is the biggest platform to discuss the people’s issues in the State. He said by attending the Assembly and taking part in discussions, the Opposition party can raise issues pertaining to five crore people of the State.

He suggested to the YSRCP members to attend the Assembly and participate in the debates and give suggestion and ideas for the development of the State. Asked about the defected MLAs and demand being made by the YSRCP for their disqualification, the TDP MLC said that Parliament has to enact a law on it.