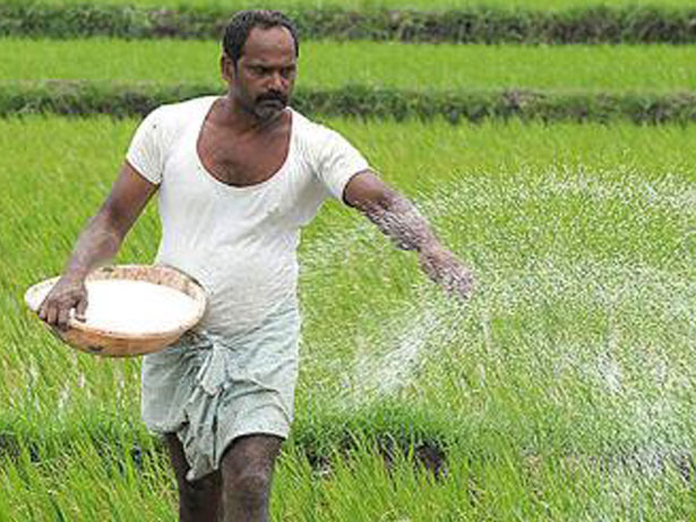 Close on the heels of increasing the oldage pension from Rs 1,000 to Rs 2,000 on Sankranti, the Andhra Pradesh government is now contemplating to give a big bonanza to all the farmers in the state

Amaravati: Close on the heels of increasing the old-age pension from Rs 1,000 to Rs 2,000 on Sankranti, the Andhra Pradesh government is now contemplating to give a big bonanza to all the farmers in the state.

The sources told The Hans India that the Chief Minister has been interacting with a large number of farmers during a series of meetings he has been addressing whether it be the Janmabhoomi or the Dharma Porata Deeksha or his visits to districts and felt that the farmers need to be helped.

Officials said the modalities are under consideration and the scheme may be announced in the next budget to be presented in February. The government is mulling two proposals keeping in view the state finances of the residual state. One is to give the full amount in one single instalment which could be around Rs 10,000 to Rs 15,000. The second option before the government is to give the same amount in 12 equated monthly instalments.

The draft proposal, sources said, would be put before the cabinet when it would meet on Monday and once approved the government would go ahead with incorporating it in the budget proposals.