Nine get lifer in murder case 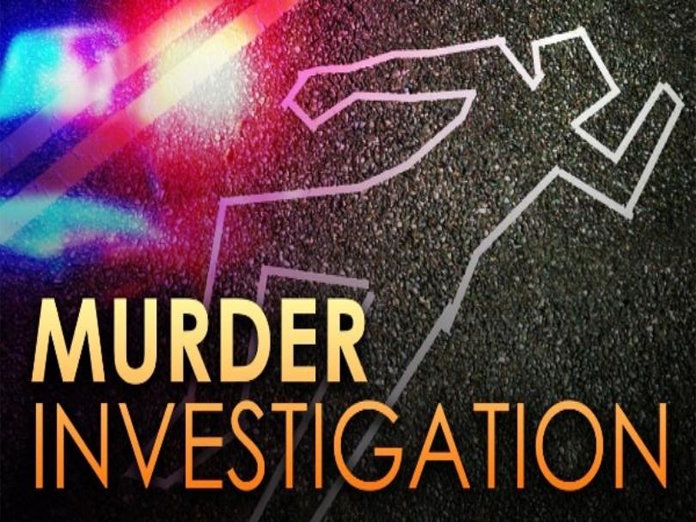 Based on complaint lodged by her relative Muttammalu, police registered a case. He was attacked in his agricultural field by his rivals over old enmities. While one of the accused died recently, nine persons were pronounced guilty by the court and were sentenced to life imprisonment.