The year 2014 saw a number of launches across segments and some of them really caught our attention because of their excellent value propositon. Here\'s a look at our pick of the five best value-for-money cars from the year gone by.

The year 2014 saw a number of launches across segments and some of them really caught our attention because of their excellent value propositon. Here's a look at our pick of the five best value-for-money cars from the year gone by. 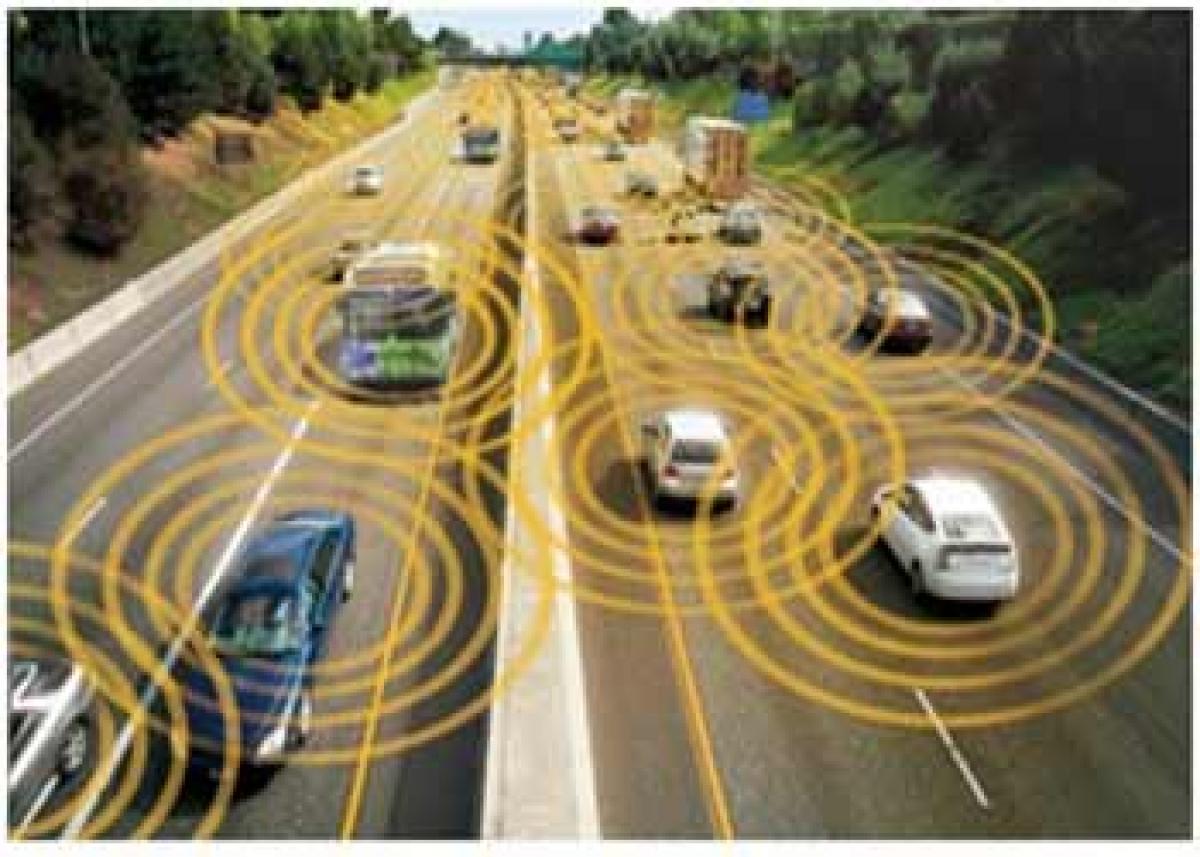 Maruti Alto K10 automatic
Maruti launched an all-new Alto K10 in 2014 and with it, gave us India’s cheapest automatic car too.
At Rs 3.80 lakh (ex-showroom, Delhi), the Alto K10 offers customers the ease of driving of an automatic car at a very affordable price. The cabin has been spruced up and doesn’t have that built-to-cost feeling anymore.
Levels of equipment are acceptable for a budget hatchback, but space is still restricted. In a price bracket lower than rest of the segment rivals, the Alto K10 offers a peppy motor, decent interiors and the option of an automatic variant. Starting at Rs 3.06 lakh and going up to Rs 3.80 lakh, we say that makes for a sweet deal on a budget.
Tata Zest
Tata’s comeback car, the Zest, started making waves even before its launch, by stating an intention to offer people a diesel automatic sedan at an affordable price.
The Zest petrol is priced from Rs 4.64 – 5.99 lakh (ex-showroom, Delhi), and the Zest diesel is priced from Rs 5.64 – 6.99 lakh. The automatic (AMT) version, priced at Rs 6.99 lakh, is a bit jerky but is the only diesel automatic in its segment.
Tata has worked very hard on ironing out the creases that have generally been associated with its cars. The styling is fresh and the interiors are now not only well equipped, but quite nicely appointed too.
As is typical of Tata cars, space is generous. The diesel and petrol motors are quite capable, ride is excellent and handling is quite good too. Overall, the extremely competitive pricing from Tata is the icing on the cake.
Hyundai Xcent
It is essentially a Grand i10 with a boot and gets typical Hyundai traits. So, its well-equipped and the interiors are stylish as well with good fit and finish. And while not the most powerful, both the petrol and diesel engines are responsive and refinied and the petrol model gets an optional automatic transmission too.
Yes, it may not be the most affordable car in its segment, but Hyundai offers a great package, which is backed by a service network second only to Maruti’s. Priced from Rs 4.76 – 7.29 lakh (ex-showroom, Delhi) for the petrol, and from Rs 5.65 – 7.47 lakh for the diesel, the Xcent makes for a good choice for people looking for an easy driving, solidly equipped compact sedan.
Hyundai Xcent review, road test
Maruti Ciaz
Maruti launched the Ciaz to make a renewed attempt at taking a chunk of the segment ruled by the Honda City. Not having tasted too much success in the mid-size sedan segment, Maruti pulled out all stops with the Ciaz.
It’s the most spacious car in its segment, quite well equipped and the cabin looks upmarket too. But, its trump card is its price tag. The Ciaz petrol ranges from Rs 6.99 – 8.59 lakh (ex-showroom,Delhi) and Rs 8.04 – 9.80 lakh for the diesel. This makes the top-spec models around Rs 1 lakh cheaper than its rivals. Great value indeed.
New Mahindra Scorpio
Always a popular model, the Scorpio was given a full-fledged makeover for 2014. The new Scorpio has a new chassis, new suspension set-up, new gearbox, cosmetic changes on the outside, redesigned cabin and more equipment and features.
It retains all its strengths and now drives better, is a better all-round package and also makes for a better value proposition. Priced from Rs 8.40 – 13.05 lakh (ex-showroom, Delhi), the Scorpio is one of the better 4x4s you can invest your money in.
Show Full Article
Email ArticlePrint Article
More On
Subscribe
Subscribed Failed...
Subscribed Successfully...