Atuomatic Cars that can detect potholes Atuomatic Cars That Can Detect Potholes. Imagine a car that knows where potholes are before people get to them, and, can also warn them ahead of time. 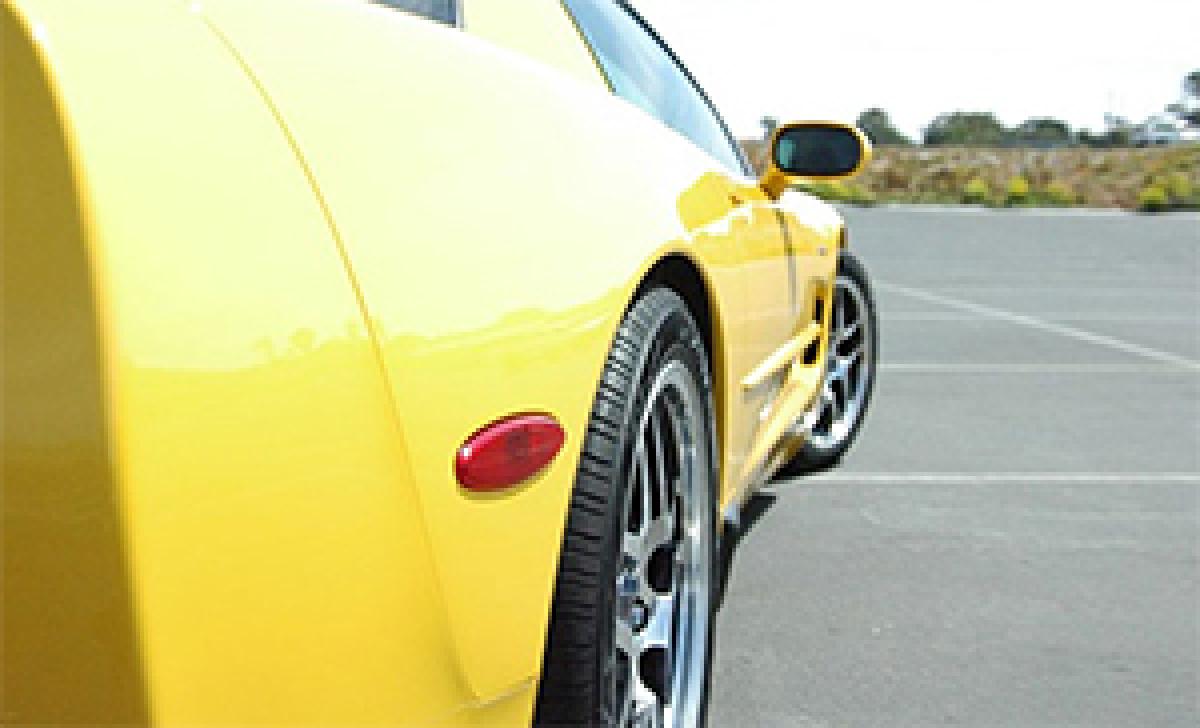 Washington: Imagine a car that knows where potholes are before people get to them, and, can also warn them ahead of time.

Jaguar Land Rover has been developing a series of sensors that can detect when a car goes over a pothole and then relay that information both to local road authorities, which could go out and repair them, and to other vehicles, which could warn drivers of a pothole's presence or adjust their suspension to make travel smoother, the Verge reported.

Land Rover also stated that the tech would be able to detect broken drain covers and raised manhole covers, and it believes the tech will ultimately reduce damage to vehicles.

The technology isn't being built into a consumer vehicle just yet; it's still in testing on research vehicles.