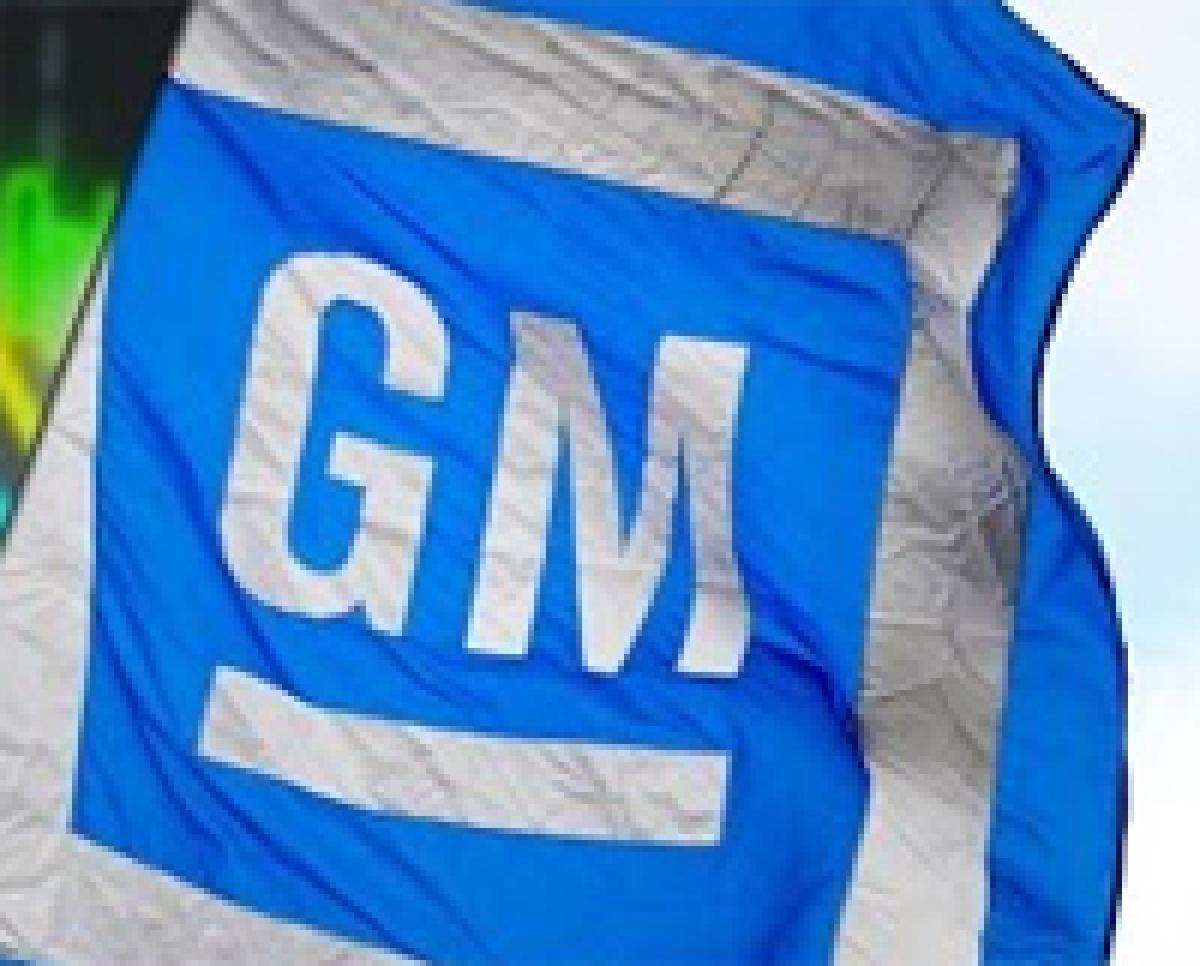 General Motors Co (GM.N) is recalling nearly 200,000 older model Hummer SUVs, mainly in the United States, to fix problems that have led to 42 vehicle fires and three people being burned, the company said on Wednesday.

In a separate recall, 50,731 newer model Chevrolet Spark subcompacts will be recalled because a software problem may cause safety warnings not to work, GM said.

Two of the three Hummer models in which people sustained the burns were destroyed by fire, GM said.

GM said late Wednesday afternoon that there have been 42 reports of fires in the recalled Hummer models, 31 of them reported to the National Highway Traffic Safety Administration and 11 to the company.

Earlier on Wednesday, GM had said no fires have been reported other than the three vehicles in which people sustained burns.

There are 196,379 of the Hummer vehicles to be recalled. Of those, 164,993 are in the United States, with most of the remainder in Canada and Mexico.

Hummer was one of four brands GM shed in 2009, the year it underwent restructuring and a government-sponsored bankruptcy. Attempts by a Chinese company to keep the Hummer brand going were not successful. No Hummers are produced today.

Chevrolet Spark cars from the 2014 and 2015 model years were recalled because radio software can malfunction while using the OnStar navigation system, GM said. This can cause the radio display to go blank and disable safety warnings including a key left in the ignition or that the driver has not fastened a seat belt.

No injuries or crashes have been reported linked to the issues in the Spark. Most of the Spark cars recalled are in the United States, and about 4,600 in Canada.