BMW and Apple may rekindle courtship for car collaboration 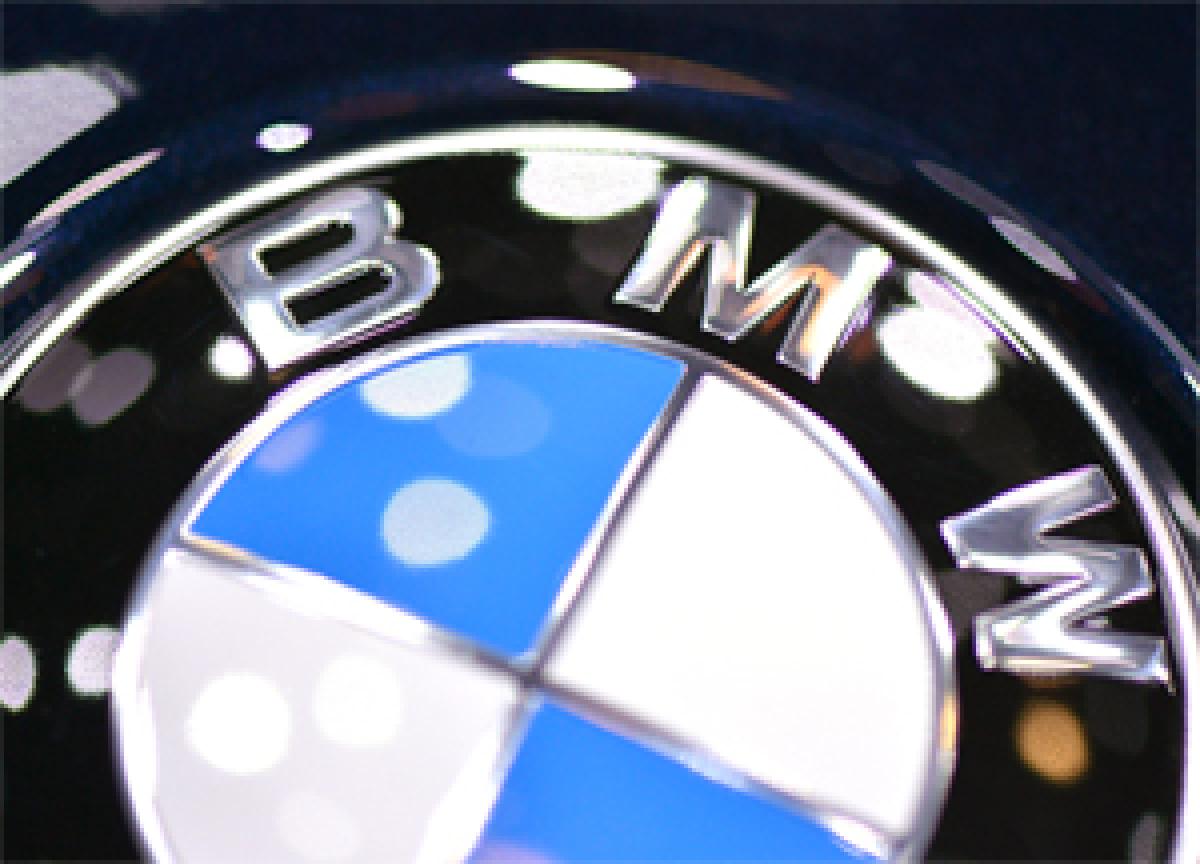 BMW And Apple May Rekindle Courtship For Car Collaboration. BMW (BMWG.DE) and Apple (AAPL.O) may rekindle a courtship put on hold after an exploratory visit by executives of the world\'s top maker of electronic gadgets to the headquarters of the word\'s biggest seller of premium cars. BMW (BMWG.DE) and Apple (AAPL.O) may rekindle a courtship put on hold after an exploratory visit by executives of the world's top maker of electronic gadgets to the headquarters of the word's biggest seller of premium cars.

The dialogue ended without conclusion because Apple appears to want to explore developing a passenger car on its own, one of the sources said.

Also, BMW is being cautious about sharing its manufacturing know-how because it wants to avoid becoming a mere supplier to a software or internet giant.

During the visit, Apple executives asked BMW board members detailed questions about tooling and production and BMW executives signalled readiness to license parts, one of the sources said. News of the Leipzig visit first emerged in Germany's Manager-Magazin last week.

"Apple executives were impressed with the fact that we abandoned traditional approaches to car making and started afresh. It chimed with the way they do things too," a senior BMW source said.

The carmaker says there are currently no talks with Apple about jointly developing a passenger car and Apple declined to comment. However, one of the sources said exploratory talks between senior managers may be revived at a later stage.

It is too early to say whether this will be a replay of Silicon Valley's Prometheus moment: The day in 1979 when Apple co-founder Steve Jobs visited Xerox's Palo Alto Research Center where the first mouse-driven graphical user interface and bit-mapped graphics were created, and walked out with crucial ideas to launch the Macintosh computer five years later.

BMW has realised next-generation vehicles cannot be built without more input from telecoms and software experts, and Apple has been studying how to make a self-driving electric car as it seeks new market opportunities beyond phones.

Since the visit, there has been a reshuffle at the top of BMW, with Harald Krueger, appointed BMW Chief Executive in May, in favour of establishing his own team and his plans for BMW by year end, before engaging in new projects, a person familiar with his thinking told Reuters.

A further complication was the departure of BMW's board member for development Herbert Diess, who played a leading role in initial discussions with Apple. He defected to Volkswagen (VOWG_p.DE) in December.

Diess, who declined to comment for this piece, oversaw the development of BMW's "i" vehicles which are built using light weight carbon fibre, using a radical approach to design and manufacturing.

Diess has said the German auto industry needs to undergo radical change because consumers are demanding more intelligent cars and anti-pollution rules mean the next generation vehicles will increasingly be low emission electric and hybrid variants.

In 2030, only two generations of new cars away in auto manufacturing time scales, only a third of vehicles will be powered by a conventional combustion engine alone, experts predict.

"It means that in two cycles we will shut down two thirds of our engine manufacturing," Diess told a panel discussion in July last year, adding that the value chain for new electric cars is already shifting, with vehicle batteries made mainly in Asia.

"The second part is that the car will become intelligent, part of the Internet," Diess continued. "And the strong players in this area are in the United States, in the software development area. We will surely need to find alliances in this field."

Germany has two years to prove that it can hold its own against new entrants when it comes to shaping the future of luxury vehicles, Diess said.

Carmakers including BMW have already developed next generation self-driving cars, vehicles which need permanent software updates in the form of high-definition maps allowing a car to recalculate a route if it learns about an accident ahead. The technology is moving ahead faster than the legal and regulatory rules which would allow large-scale commercial availability.

Earlier this year, BMW's new R&D chief Klaus Froehlich said his company and Apple had much in common, including a focus on premium branding, an emphasis on evolving products and a sense of aesthetically pleasing design.

Asked, in general terms, whether a deeper collaboration beyond integration of products like the iPhone would make sense, Froehlich initially said BMW would not consider any deal that forces it to open up its core know-how to outsiders.

"We do not collaborate to open our eco systems but we find ways, because we respect each other," Froehlich told Reuters.

BMW will keep in mind the needs of the customer, and what the company's core strengths are, when it considers the merits of entering any strategic collaboration, Froehlich added.

Peter Schwarzenbauer, BMW's management board member in charge of the Mini brand as well as digital services declined to comment on possible talks with Apple in an interview earlier this year.

But he said: "Two worlds are colliding here. Our world, focussed on hardware and our experience in making complex products, and the world of information technology which is intruding more and more into our life."

The winners will be those companies that understand how to build intelligent hardware, he said, adding it made sense for carmakers and tech firms to cooperate more closely.

"We need to get away from the idea that it will be either us or them ... We cannot offer clients the perfect experience without help from one of these technology companies," Schwarzenbauer said. That dialogue is well underway, he stressed.

With $202.8 billion in cash, Apple has the resources to enter the automotive market on its own, said Eric Noble, president of the Car Lab, a consulting firm in Orange, Calif.

The tech giant would have an edge on the dashboard, its CarPlay infotainment system connecting iPhones to cars, but would be at square one with the rest of the car, Noble said.

If Apple decided to sell a car it could make sense to find a partner to help with industrial scale production, retail and repair, since demand for such a vehicle could be high.

There are no estimates for potential Apple car sales but the brand and its products command a loyal following. So if only 1 percent of Apple's annual iPhone customers decided to order a car, it would need to make 1.69 million vehicles.

That's more than the 434,311 vehicles Jaguar and Land Rover produced last year. Even BMW Group, which made just over 2 million cars last year, would struggle to free up capacity.