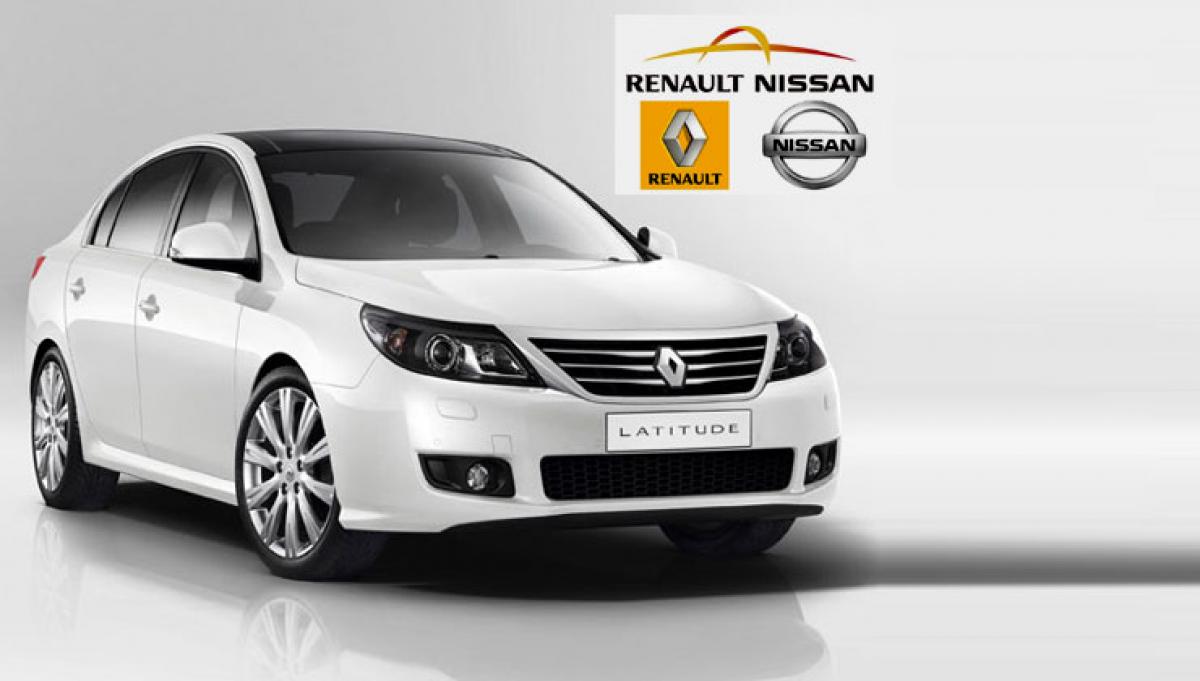 Franco-Japanese carmaking alliance Renault-Nissan plans to cut several hundred jobs in India and reduce production at its plant near Chennai, in the country's south, a top executive told Reuters late on Thursday.

The move is in reaction to slowing sales caused by the slow pace of new product launches and growing competition from rivals like Maruti Suzuki India Ltd and Hyundai Motor Co. "Domestic sales are going through ups and downs ... Today we are in a situation where we need to adapt slightly the workforce for our plant," said Guillaume Sicard, president, Nissan India.

Sicard said a few hundred jobs would be lost but did not commit to a specific number.

The alliance employs 8,000 people at its plant in Chennai, which includes 1,200 temporary workers, some of whom will be laid off, he said.

"In a few months, I hope it will be back up," he said, adding that Nissan would still meet its target of having a 5 percent share of the passenger vehicle market in India by 2020.

New product launches are driving a slow revival in car sales in India, ending years of sluggish growth. But consumers are still holding back from big purchases as they wait for a more robust economic recovery.

The move by Renault and Nissan follows that by U.S. carmaker GM, that in July said it would stop production at one of its two plants in India following sluggish sales.

The alliance is also facing competition from recent launches by market leader Maruti Suzuki and Hyundai in the sport-utility vehicle (SUV) segment - the main driver of sales for Renault and Nissan in India.

"This is why the rest of the market is taking a small hit," said Sicard, who hopes to recover some lost ground when Renault and Nissan launch new small cars next year.

Renault-Nissan's plant in Chennai can manufacture 400,000 vehicles a year and is operating at 70 percent capacity. It has two production lines which can produce up to 40 cars an hour.

Nissan's domestic sales rose 25 percent to more than 47,000 in the year to end-March from a year ago, giving it less than 2 percent share of the passenger vehicles market, but the growth was mainly driven by its Datsun-branded cars.

Renault's sales over the period fell 24 percent to 43,384 vehicles while its market share fell below 2 percent, data from the Society of Indian Automobile Manufacturers (SIAM) showed.