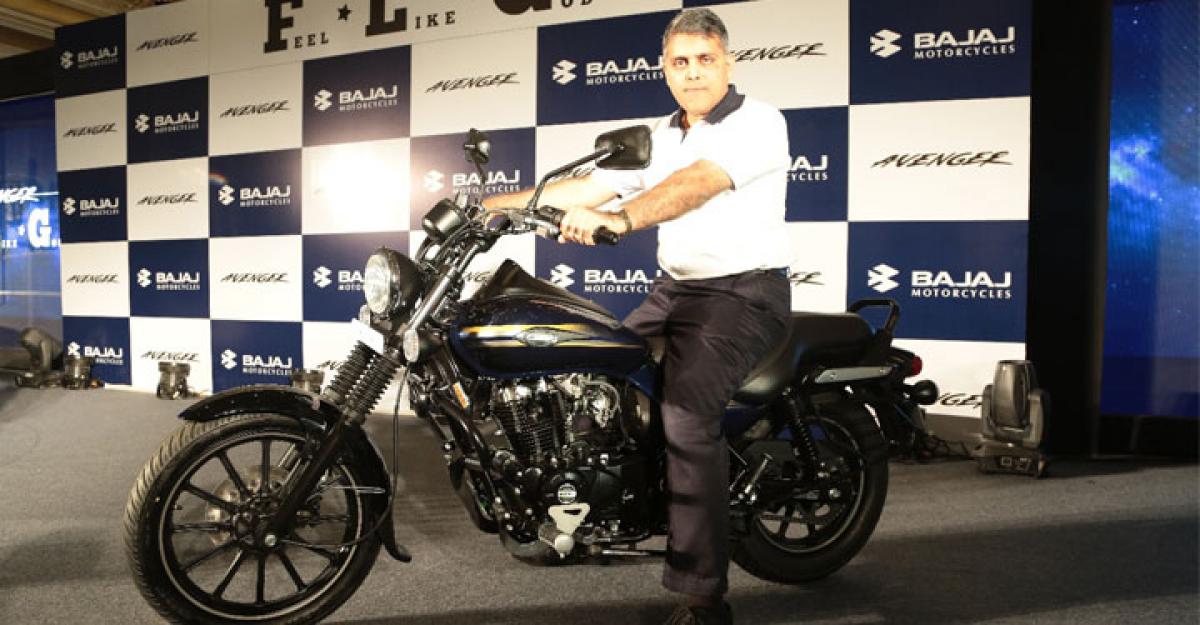 The new Bajaj Avenger Cruise 220 looks largely similar to the current model though with heavier chrome elements and a new exhaust. The Street models, on the other hand, get all-black treatment. Both the Avenger Street 150 and 220’s engines, alloys and exhausts also get black treatment. Other new elements are – a digital instrument cluster and new graphics.

With the updated range, the company aims to increase the Bajaj Avenger’s sales three to four times from the current monthly sales of around 3,500 units. Commenting on the launch, Eric Vas, president – Motorcycles Business, Bajaj Auto Ltd, said “The genuine cruiser segment has steadily grown over the years with the Avenger as the torch bearer.

We expect that by bringing in an additional style variant such as the Street, and by offering the popular 150 cc capacity, we will significantly expand the cruiser segment. With the new Avenger models joining the immensely successful Pulsar range, Bajaj Auto shall strengthen our offerings to discerning customers in the Indian market, and reinforce Bajaj Auto’s leadership in the premium motorcycle segment.”