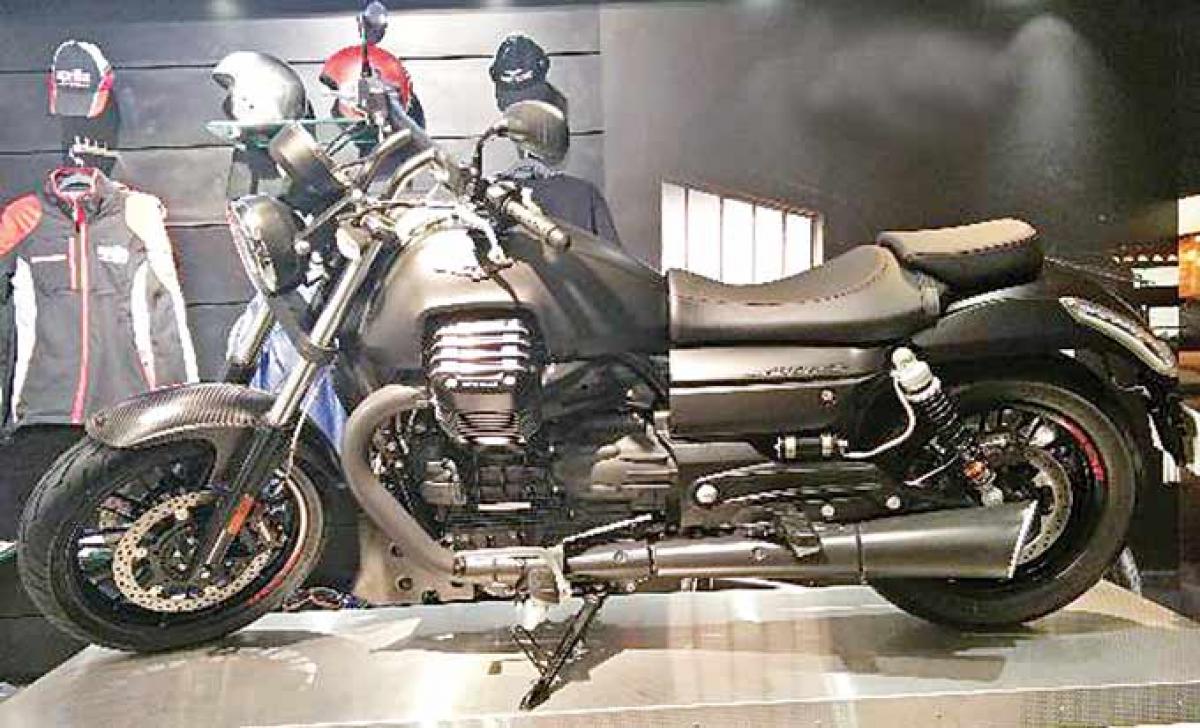 Italian two wheeler maker Piaggio on Wednesday announced the opening of Motoplex, its first concept storein Pune, also its first in South Asia. This, the company hopes, will help increase its sales in the growing premium bike segment. The store is part of its new retail strategy aligned with a new global in-store experience the Piaggio Group is developing in major cities across the world. Stefano Pelle, MD, Piaggio India said that by end of this year, globally, the company will have a total of 90 stores. "In India we will have three stores in the next 2-3 months. They will come up in the metro cities like Bangaluru, Chennai and Hyderabad," said Pelle. So far, such stores have been opened in New York, Shanghai, Beijing, and Singapore, among other cities.

Motoplex as a concept store was started last year in Italy. "The idea was to do something different in retailing. We did not want to get into yet another dealership concept," said Pelle. The store will offer consumers access to brands such as Vespa, Aprilia and Moto Guzzi, under one roof.

When asked about falling sales of Vespa, Pelle said that the product is in the premium space, with pricing range of Rs 88,000-90,000. “We are not in the numbers or volume game. We are in the premium segment,” he added. As for the launch plans for the Fly 125cc scooter that will address the two-wheeler mid-market segment, Pelle said the company was still “testing the Fly 125cc for Indian market”.