Old wine in a shiny bottle 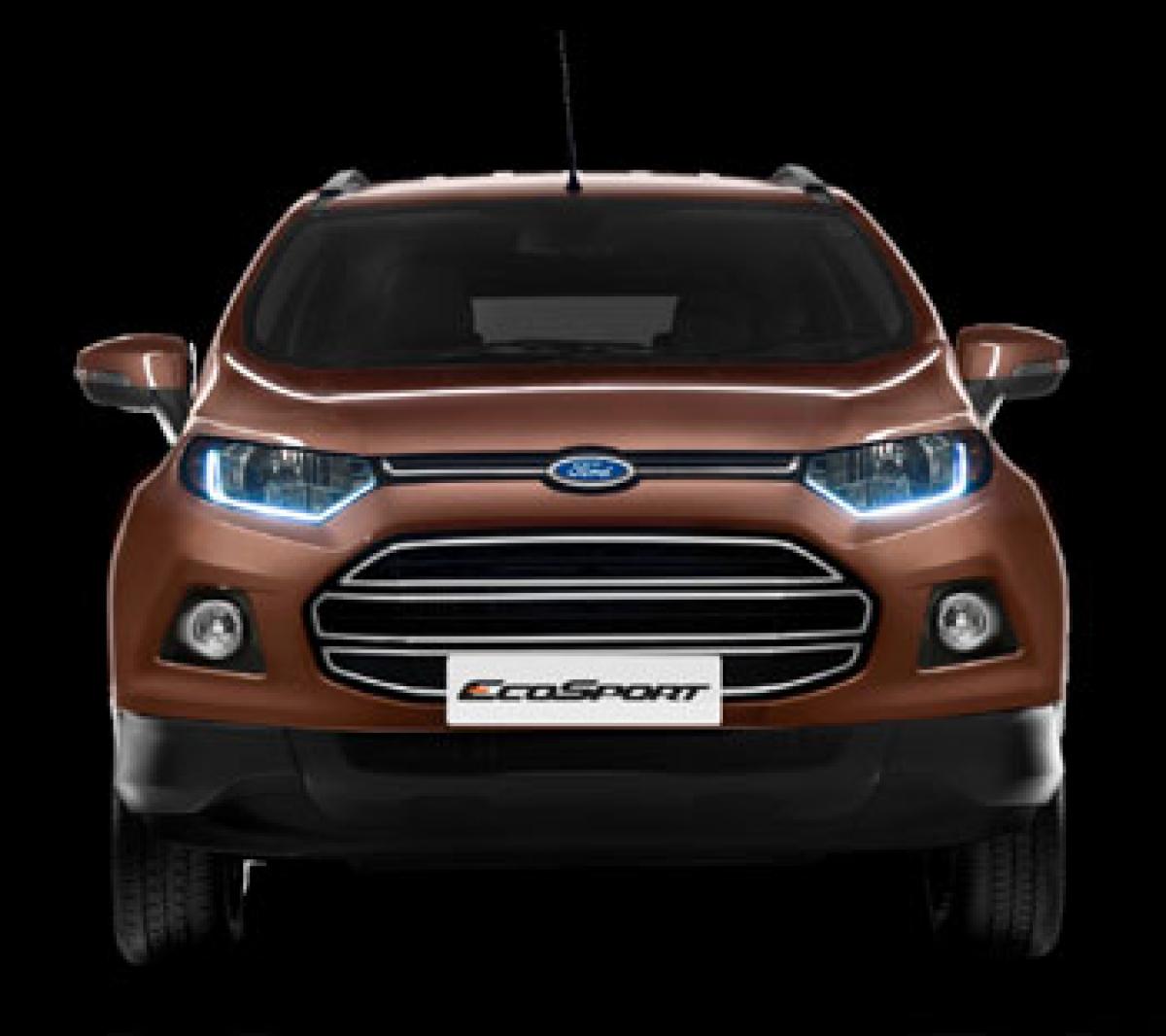 While Renault quenched the thirst of Indian consumers with a compact SUV which scored on affability with its Duster, it was Ford EcoSport’s ingress that pulled the cultural tendrils of the mileage obsessed nation and India got a car it deserved. The later addition to the segment was Hyundai Creta, which swung a cat sitting atop the urban crossover pile. With these three, India got its own version of the holy trinity.

The EcoSport carries over to 2015 with only a few minor changes. Versus rivals, it continues to look (and drive) in a sportier, more car-like way, with crisp handling, strong, responsive powertrains, and reasonably good passenger space. Above all, it is like wine, the older it gets, the better it is

While Renault quenched the thirst of Indian consumers with a compact SUV which scored on affability with its Duster, it was Ford EcoSport’s ingress that pulled the cultural tendrils of the mileage obsessed nation and India got a car it deserved. The later addition to the segment was Hyundai Creta, which swung a cat sitting atop the urban crossover pile. With these three, India got its own version of the holy trinity.

Alike the trinity, none was flawless though Creta’s late arrival became handy, it came much prepared and stayed close to being a flawless one. Even Renault tore up the charts by coming with a 4X4 variant of the Duster. By now it was the great granddaughter of Henry Ford that yearned for a makeover. With the announced update coming only in the later quarter of 2016, Ford had to do something to keep EcoSport’s sales figure high. Well, fortunately it has just did the same with the release of 2015 EcoSport.

Like most modern crossovers, the 2015 Ford EcoSport is essentially a tall wagon—a sporty one, at that. It's rakish, sporty, and contemporary, and it stands as quite an about-face from its rivals, the newly added daytime LED and the fog lamps just bolsters its premium appeal.

On the outside, the 2015 Ecosport has an aggressive stance and broadly arched profile; inside, it's sporty. There is a boost of chrome treatment on inner door handles, cluster ring and cluster applique, window regulator switches and air register tabs. Extra attention has also been paid to enhance the appeal of oft-used surfaces, such as handbrake lever and steering wheel, with abundant use of leather. The new EcoSport has comfortable and plush premium leather seats as well.

The EcoSport comes with the refined and highly efficient 1.5L TDCi diesel engine with an improved peak power of 100 PS (73.8 kW) that delivers an ARAI rated mileage of 22.27 kmpl. The improved and more powerful diesel motor is strapped to a five-speed manual transmission.

It also introduces an all-new competitively priced, Trend+ variant with the acclaimed EcoBoost technology to give the power of choice to Indian buyers. Recipient of four consecutive International Engine of the Year awards, the EcoBoost engine produces 125 PS of power yet delivers a fuel economy of 18.88 kmpl and emits 15 per cent less CO2. The EcoBoost engine delivers power and performance of a traditional 1.6-litre engine with an improvement in fuel economy by up to 20 per cent.

The new Trend+ variant is offered with a choice of 1.5L TDCi diesel engine as well. There is also an option of Ford’s fun-to-drive 1.5L TiVCT petrol engine that delivers 112 PS of power and fuel efficiency of 15.85 kmpl. The petrol engine is paired with both five-speed manual transmission as well as a six-speed dual clutch PowerShift automatic transmission (AT), similar to the Figo and Figo Aspire. With this, Ford has directly taken a dig at Creta whose USP was the AT.

We drove the 1.5L TDCi Titanium+ variant. The vehicle made its way out of traffic very effortlessly. Reaching the Shamirpet ORR, we floored it, the car exploded like a beam from a blue oval and vroom passed everything else going at speeds that would have taken us very close to God. We clocked a top speed of 186kmph, while accelerating from 0-100kmph in less than 10 seconds.

Another feature that impressed us was the handling. It was impeccable, reminding us that Ford makes cars like the F 150, Raptors and even the GT. It knows what it is dealing with.

The only trouble we felt was with the gear precision. We had spoken about the same while we drove through the medieval walled town of Udaipur on the Figo Aspire. Well, they are removing everything from the Figo and have pasted them onto the chassis of the new EcoSport (even the bad things). But, considering how good the car in general is, I am nitpicking.

To stand a chance in the game, the 2015 EcoSport is loaded with intuitive features like rain sensing wipers and automatic headlamps. It has also introduced electrochromic mirror that automatically deflects a beam of light from trailing vehicles to minimise obstruction to drivers.

The car continues to provide SYNC with AppLink, in-car connectivity system which allows drivers to control their phone, entertainment and apps hands-free using simple voice commands. It also allows drivers to access information about nearby attractions and food destinations with Explore by MapMyIndia and stay updated with the latest cricket scores and upcoming fixtures with ESPN Cricinfo.

Taking cues from her Figo siblings, Ford has pulled off a poor man’s Volvo here with its safety specs. Six airbags comes as an option in the top variant, and two are standard across all variants. Also in case of a crash, Emergency Assistance feature uses SYNC via Bluetooth to reach out to emergency numbers.

To summarise, the EcoSport has got fast, illegally fast, giving the confidence to push it further, because you know one thing - it is in control. There is EBD assisting the ABS functions, there is great handling, it is great on straight stretches of tarmac and agile on corners. It can also take hairpins out better than your girlfriend.