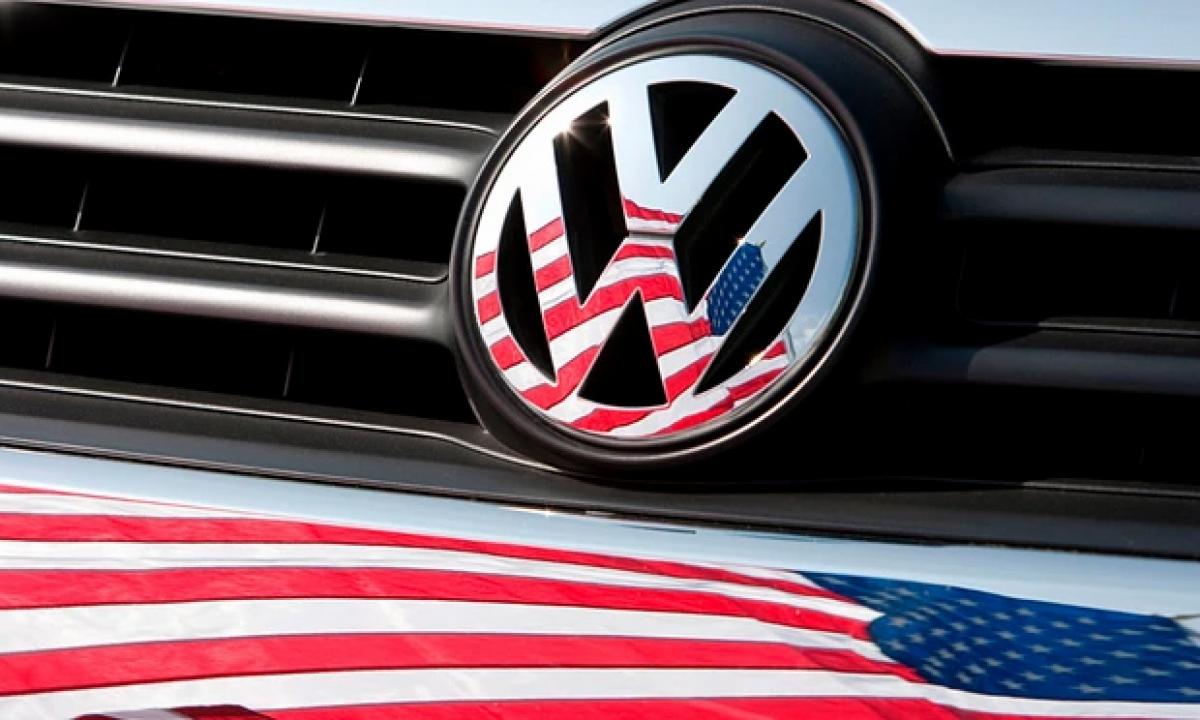 Indian passenger car makers were under legal and regulatory spotlights in 2015, while for the automobile industry, in general, it was a year of mixed fortunes in terms of sales with growth rates ranging from double digits to the negative, experts maintain.

Indian passenger car makers were under legal and regulatory spotlights in 2015, while for the automobile industry, in general, it was a year of mixed fortunes in terms of sales with growth rates ranging from double digits to the negative, experts maintain.

The apex court ordering ban on registration of diesel passenger vehicles of over 2,000 cc engines in the national capital region till March 2016 and the Delhi government's proposal to allow odd and even number cars to ply on alternate dates, shocked the car makers.
But the Volkswagen emission scandal is probably the strongest jolt to have hit the automotive industry worldwide which had its impact in India as well.
The central government on its part introduced new crash test norms for cars from 2017 onwards.
"The year 2015 saw a spill-over of the safety concerns in Indian manufactured cars that were raised in early 2014. Most of the severe car crashes around the country were in the spotlight as hard reminders of the substandard safety norms that cars in India need to adhere to," Collin Noronha, senior research analyst, Automotive & Transportation Practice at Frost & Sullivan told IANS.
According to Noronha, the government stipulating stringent crash test norms for all new cars from October 2017 is a giant leap for the Indian automotive industry.
For upgrades of existing models, the deadline will be from October 2018, he said.
"Despite the relatively weaker emission norms in India as compared to those in markets like the United States of America and the United Kingdom, action initiated by the Automotive Research Association of India (ARAI) has eventually led to Volkswagen Group India recalling approximately 323,700 cars fitted with 1.2-litre, 1.5- litre, 1.6-litre, and 2.0-litre EA 189 diesel engines that were manufactured and sold between 2008 and November 2015," Noronha said.
Terming 2015 as a volatile year for the passenger vehicle segment Noronha said some segments showed strong gains in two to three months since January 2015.
The market is generally evolving in preference from small hatchbacks to the premium ones. Queried about the trend in the car segment, he pointed out the increasing electronics content in the compact segment.
"For the two wheelers segment 2015 was a mixed year growing by just two percent ending November 2015," Yadvinder Singh Guleria, senior vice president-sales & marketing, Honda Motorcycle & Scooter India told IANS.
The automatic scooter segment logged 12 percent growth.
The overall motorcycle segment continued its downward trend with the two percent de-growth, he added.
"We expect the industry to grow by 3-5 percent subject to variables like monsoon, introduction of GST (Goods and Services Tax) and its timing. Scooters will continue to lead this growth," Guleria said.
As for the commercial vehicles sector, Muralidharan R., director, corporate ratings with Fitch told IANS: "The MHCV (medium & heavy commercial vehicles) sales registered a strong year-on-year growth of 31.9 percent during January-October 2015, reversing falling sales over the last two years. However, sales volumes of the light commercial vehicles (LCV) fell by 6.1 percent."
He said the resumption of mining activity along with green shoots in the manufacturing sector growth in second half of 2015, though erratic, has been positive for the sector.
Also the new regulations which make anti-lock braking system (ABS) and a speed-control devices mandatory for trucks (produced after October 2015 and sold after March 2016) is also likely to have contributed to additional sales with some truck/ fleet operators advancing their purchases," Muralidharan said.
"Fitch expects MHCV to continue to post strong growth (around 10 percent) in 2016. We however expect LCV demand to remain weak during first half of 2016 before improving in second half of 2016," he remarked.
Highlights of 2015:
Minority shareholders of Maruti Suzuki India gave green signal for sourcing cars from Suzuki Motor Gujarat Pvt. Ltd. (SMG).
Jan Dhan Yojana to make many people loan worthy to buy two wheelers.
Higher pension for ex-servicemen, implementation of 7th Pay Commission expected to drive vehicle sales in 2016.
Hero MotoCorp unveiled two 110 cc scooters completely developed in-house.
Hero MotoCorp starts manufacturing operations in Colombia.
TVS Motor Company to expand its Tamil Nadu's Hosur at an outlay of Rs.350 crore.
By Venkatachari Jagannatha
(Venkatachari Jagannathan can be contacted at v.jagannathan. This is a part of a series of articles from IANS that look back at the year that was for a variety of subjects, running up to the New Year)
Show Full Article
Email ArticlePrint Article
More On
Subscribe
Subscribed Failed...
Subscribed Successfully...