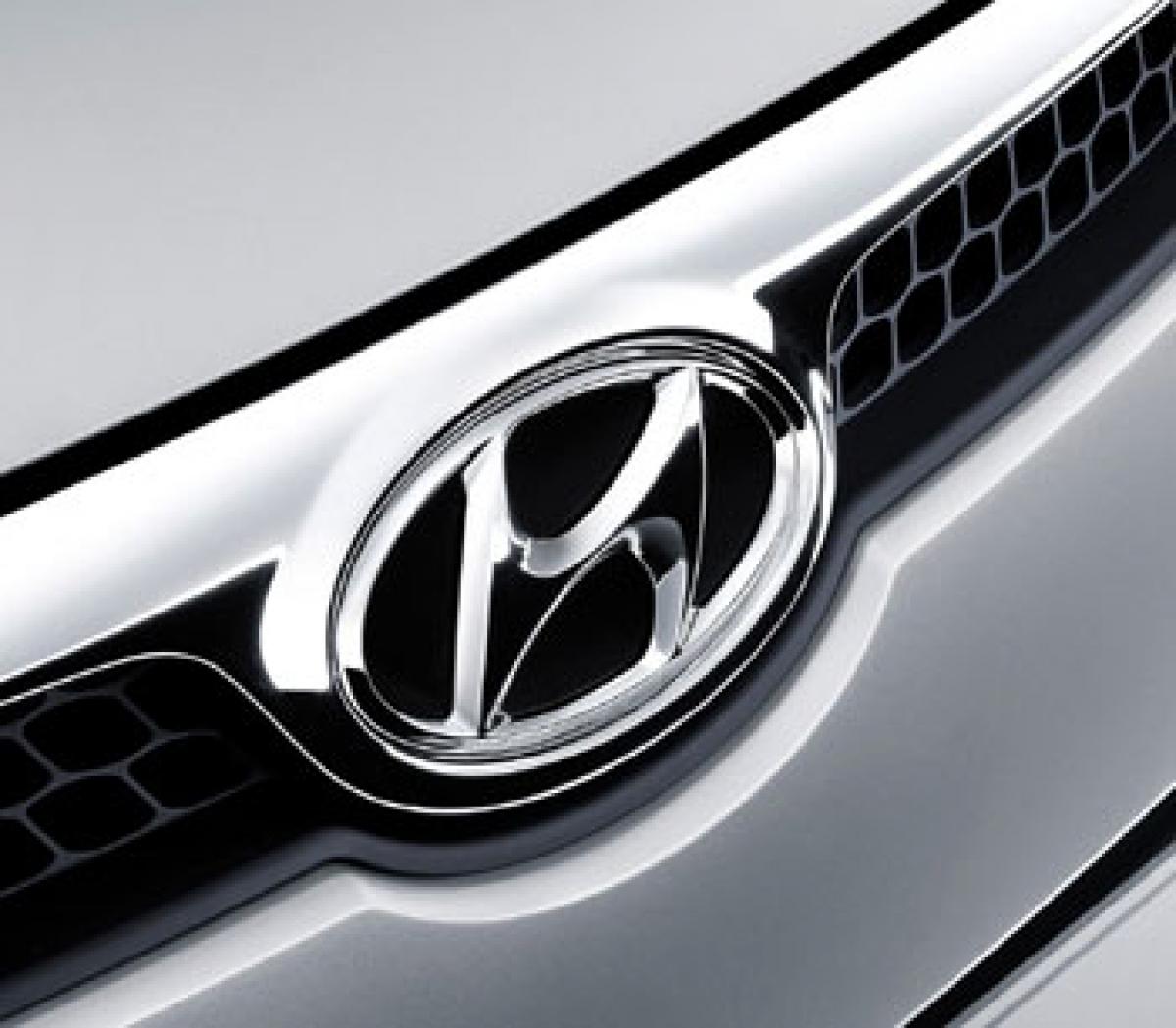 Hyundai has revealed that it is working on a bespoke, second-generation hydrogen-fuelled car, as the firm bids to challenge the Toyota Mirai for supremacy in the emerging fuel cell market.

Hyundai has revealed that it is working on a bespoke, second-generation hydrogen-fuelled car, as the firm bids to challenge the Toyota Mirai for supremacy in the emerging fuel cell market.

The Korean carmaker has only confirmed that sister brand Kia will launch its own dedicated fuel cell vehicle in 2020. However, it now seems likely that there will be a fresh launch from Hyundai prior to that.

Both Hyundai and Toyota put the first mass-produced hydrogen fuel cell vehicles on sale this year. Unlike the Mirai, which is a bespoke design, Hyundai’s model is based on the existing – and now superseded – ix35 SUV, which has since been replaced by the Tucson.

The carmaker embarked on the project using an existing platform as a result of its pledge to sell a hydrogen car to any customer anywhere in the world and without a lead time of more than three months.

“We will launch a dedicated vehicle, although it is not clear what vehicle type it will be based around,” said Sae-Hoon Kim, Hyundai-Kia’s head of hydrogen fuel cell research.

“Developing a bespoke car offers clear advantages. For instance, the larger the radiators on a fuel cell car the better, and you can see on the Mirai that they have developed a cooling solution that helps with that scenario.”

As global sales of SUVs continue to boom, speculation suggests that Hyundai will stick with an SUV body style for its car. This would also allow the firm to develop a cohesive look for the range of eco-friendly cars it is planning to launch, the first of which, the Prius-rivalling Kia Niro crossover, was shown last month.