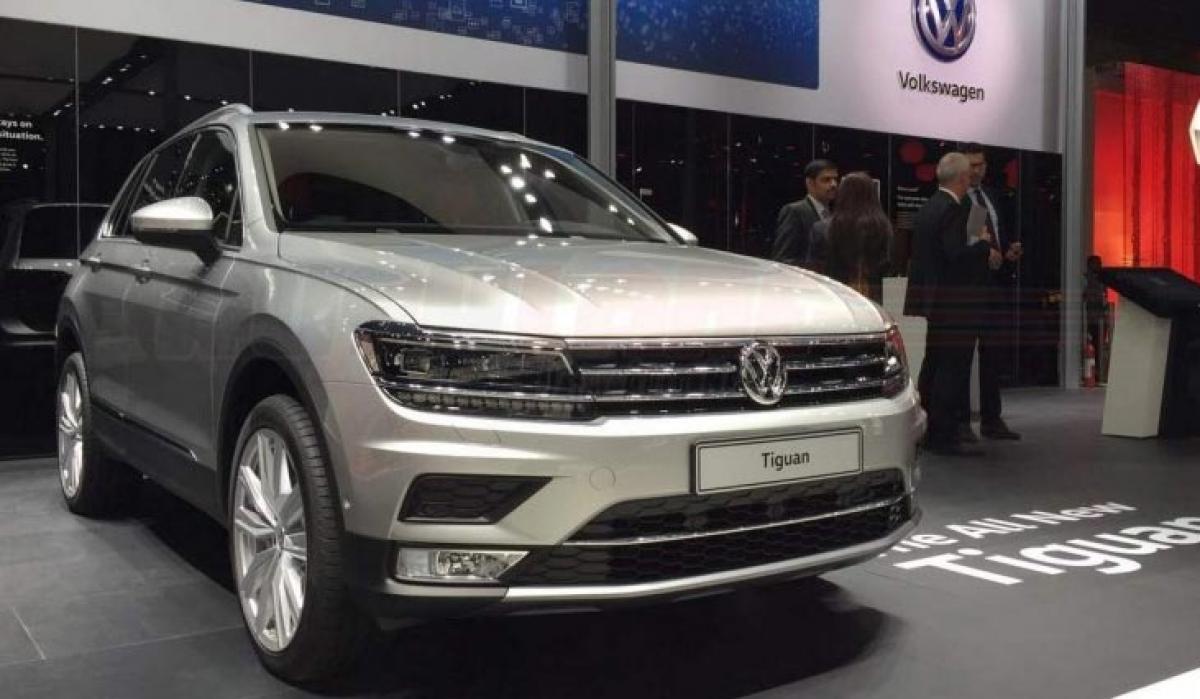 Delhi: VW India plans local production of 2016 Volkswagen Tiguan so as to keep prices competitive. 2016 Volkswagen Tiguan is on display at the 2016 Auto Expo and is slated to go on sale in 2017. Set to compete against the new Ford Endeavour, new Toyota Fortuner, and Chevrolet Trailblazer, 2016 VW Tiguan sits on the famous MQB platform from VW, also seen on the Skoda Octavia and Audi A3.

Lighter in weight by 50 kgs as compared to its current counterpart, new Tiguan will measure 60 mm longer, 30 mm wider and 33 mm lower while it will sit on a wheelbase that has been increased by 77 mm to stand at 2,681mm.

Revealed earlier at the 2015 Detroit Motor Show, the new 7 seater Volkswagen Tiguan GTE Active receives a 1.4 liter four cylinder turbocharged petrol engine while a 12.4 kWh battery pack is housed in the floor at the rear luggage compartment. The petrol engine is capable of 148 bhp power, while the additional power from the emectric motor takes total output to 221 hp. New Tiguan also gets a 2.0 liter TDI engine capable of 217 bhp power. It is this engine option which is expected to come to India when Tiguan is launched. Transmission will be taken care by a 7 speed DSG gearnbox.

2016 Volkswagen Tiguan is slated to be priced in the INR 25 lakh bracket once launched in India.