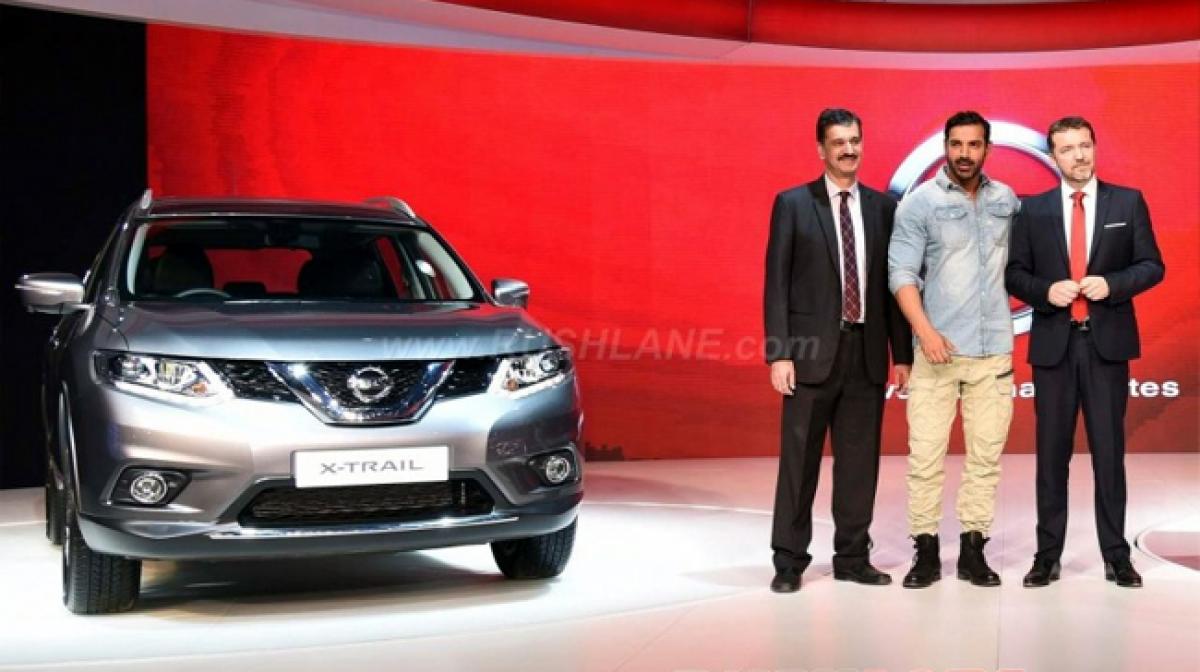 John Abraham will be Nissan Motor India Ltd new brand ambassador as was announced at the 2016 Auto Expo.

John Abraham will be Nissan Motor India Ltd new brand ambassador as was announced at the 2016 Auto Expo.

John Abraham is the new Nissan India brand ambassador for two of their upcoming cars – GT-R sports car and X-Trail Hybrid sports utility vehicle. Both these cars will be launched in India later this year and are currently on display at 2016 Auto Expo.

Commenting on his new association with Nissan, John Abraham said, “I’ve always been passionate about driving. The GT-R is a legendary car that petrolheads like me swear by, while the X-Trail Hybrid is the right product at the right time for our country. I’m thrilled to be joining Nissan at such an exciting time for the company in India and look forward to the journey ahead.”