Audi Q2 has no competition from Mercedes, BMW? 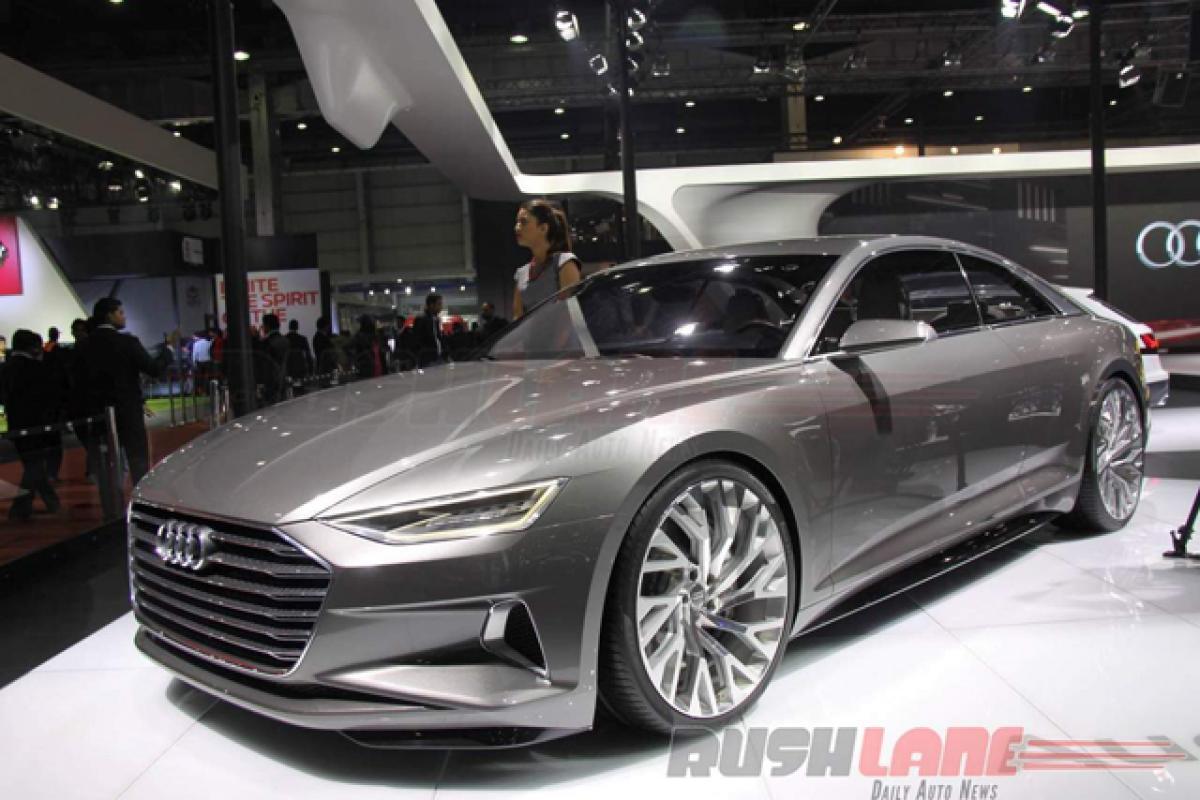 Audi’s smallest ever Q model, likely to be called as the Audi Q2, has been teased ahead of its world premiere at the 2016 Geneva Motor Show which is scheduled to start on March 1.

The model would be having no direct rivals from Mercedes and BMW, at least initially.

Audi’s smallest ever Q model, likely to be called as the Audi Q2, has been teased ahead of its world premiere at the 2016 Geneva Motor Show which is scheduled to start on March 1. The teaser shows the entire lineup of the current Q models – Q7, Q5 and Q3 – parked at a lot with an empty slot beside the Q3 carrying the ‘Reserved’ board.

With crossover segment growing at a frantic pace across the world, Audi is working on to expand its Q range in all directions. The Q2 will mark the creation of a new luxury mini crossover segment. Mercedes and BMW would be closely monitoring the progress of the new Audi.The Q2 will subscribe to the new design language which debuted in the Q7. Clean lines, edgier Singleframe grille, and LED headlights and taillights are expected to be the design highlights. Interior could either be inspired by the A1 or new A4.

Underpinned by the MQB platform which underpins several other VW Group models, the Audi Q2 is expected to share a majority of components including the powertrain lineup with the highly successful A3. We will know more details about the mini crossover at the time of world premiere.

Given that India is very receptive of entry level Audis, it’s safe to assume that the Q2 will eventually venture into the country. It will be positioned as a crossover alternative to the likes of Mercedes A Class, BMW 1 Series and Volvo S40.