Hero Motorcorp wants to be No.1 in scooters 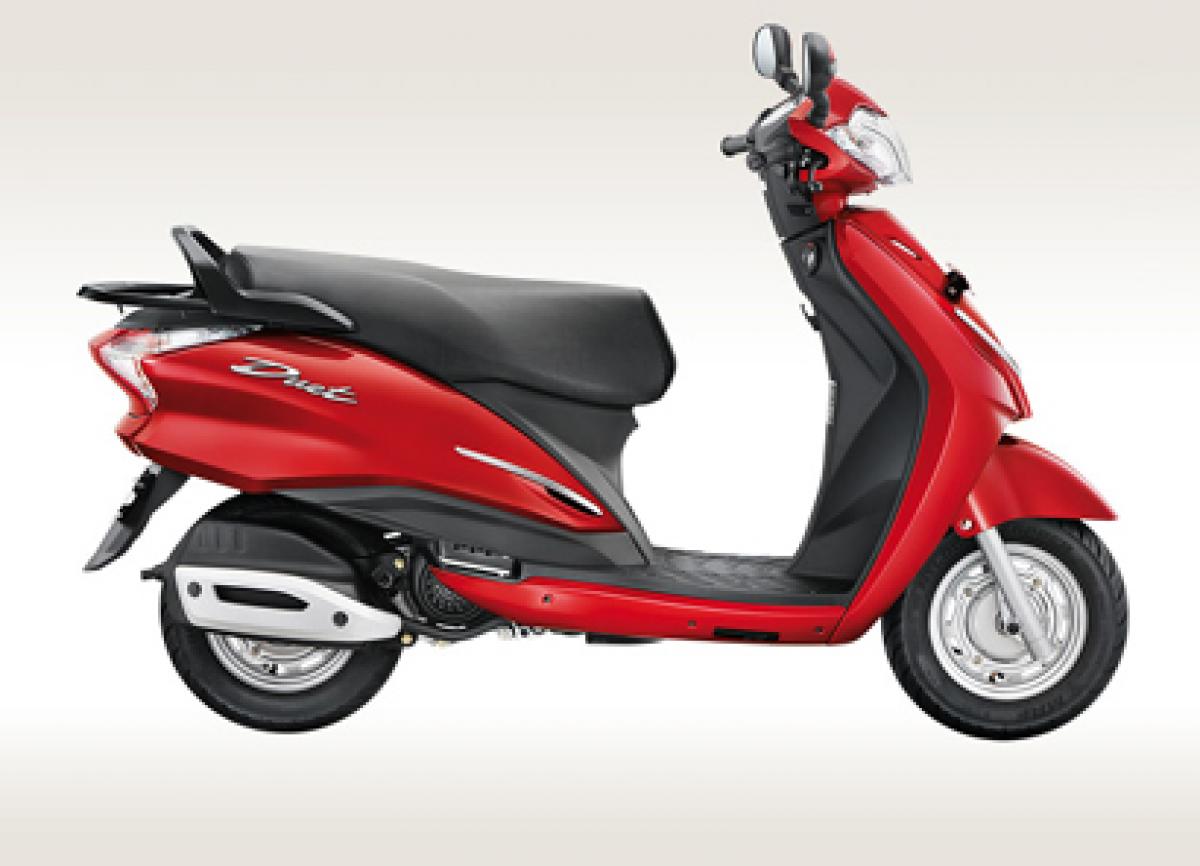 Hero MotoCorp Monday said it aspires for leadership position in the scooter segment.

"We are already leader in motorcycles. Our aspiration is for leadership in scooters also," Hero MotoCorp Head (National Sales) A Srinivasu said hereMonday on the sidelines of launch of 110cc metal body Duet in city.

He said in the last three months, the marketshare has grown to 20 percent from 13 percent in the 4.5 lakh scooters per month market. "I do not want to comment on a timeframe for our leadership aspiration in scooters."

However, in Tripura the company has become the leader with 39 percent marketshare.

Honda is a market leader in scooter category with excess of 50 percent marketshare, officials said.

Hero with recent launch of two models - Master Edge and Duet in-house after separation from Honda has four models.

"We have more product lineup but we will not disclose the same now. We have also showcased a concept e-scooter in auto show," Srinivasu said.

Scooters currently contribute 13-14 percent of company's revenue and the same will grow in the time to come, he said.

To focus on in-house research and development, the company will inaugurate their Rs 450 crore 'Hero Centre of Global Innovation and Research & Design (R&D)' at Kukas, near Jaipur in Rajasthan.

Apart from four domestic manufacturing plants, Hero has one manufacturing at Colombia and another is at planning stage in Bangladesh which was expected to come up as a JV, company officials said.