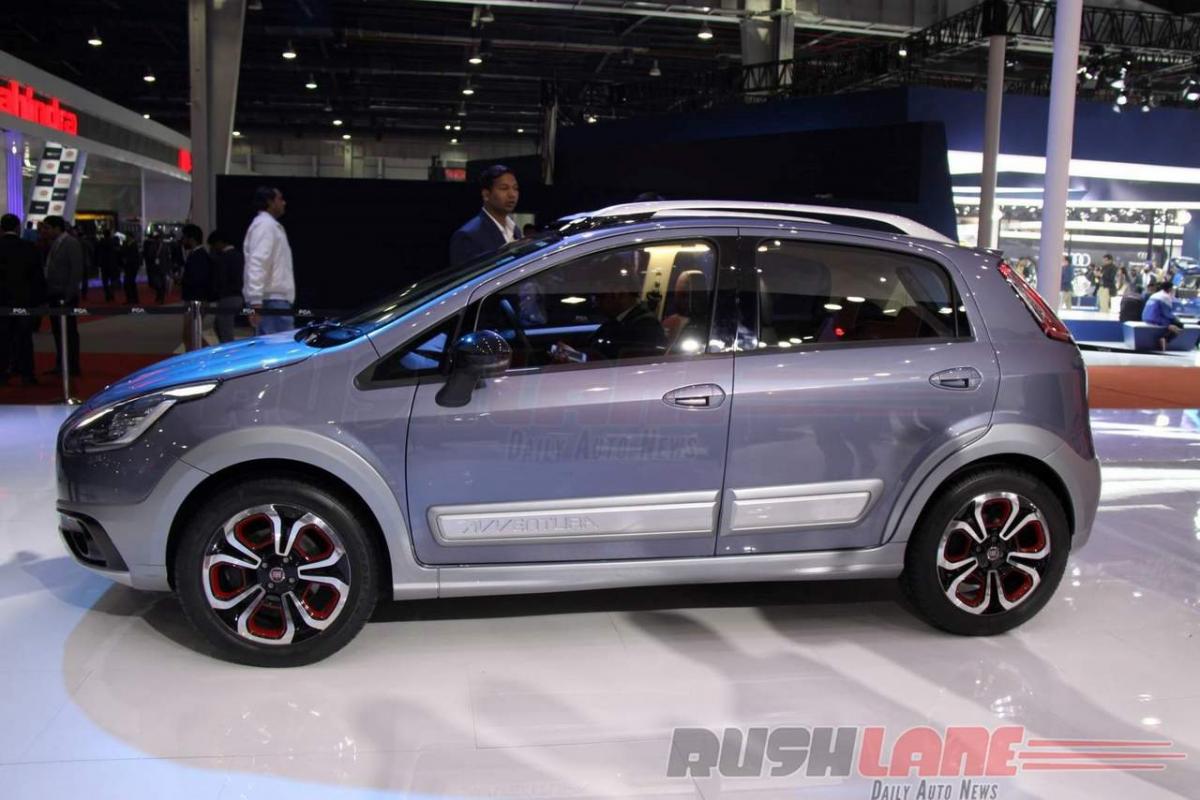 This new campaign for upcoming Urban Cross is in continuation with the company’s brand philosophy – ‘Crafted for Car lovers‘, which was launched earlier last year.

New Fiat Urban Cross is based on the Avventura but is offered with a bit more luxury and a lot more power. Powered by a 1.4 liter TJet four cylinder petrol engine which generates 140 PS max power at 5,500 rpm and a peak torque of 210 Nm in between 2,000 – 4,000 rpm. Transmission is taken care by a five-speed manual transmission which powers the front wheels.

On the inside, it gets new dual tone dashboard in black and red (but this is more of a personalization option, as the one shared on FB has all black interior). The layout of the dashboard remains same, and so does the equipment list. The red leather upholstery is stitched in contrast white thread, new gear knob, plush seats, etc form the interior features. Expect the price of Fiat Urban Cross to be in the range of INR 12 lakh upon launch.