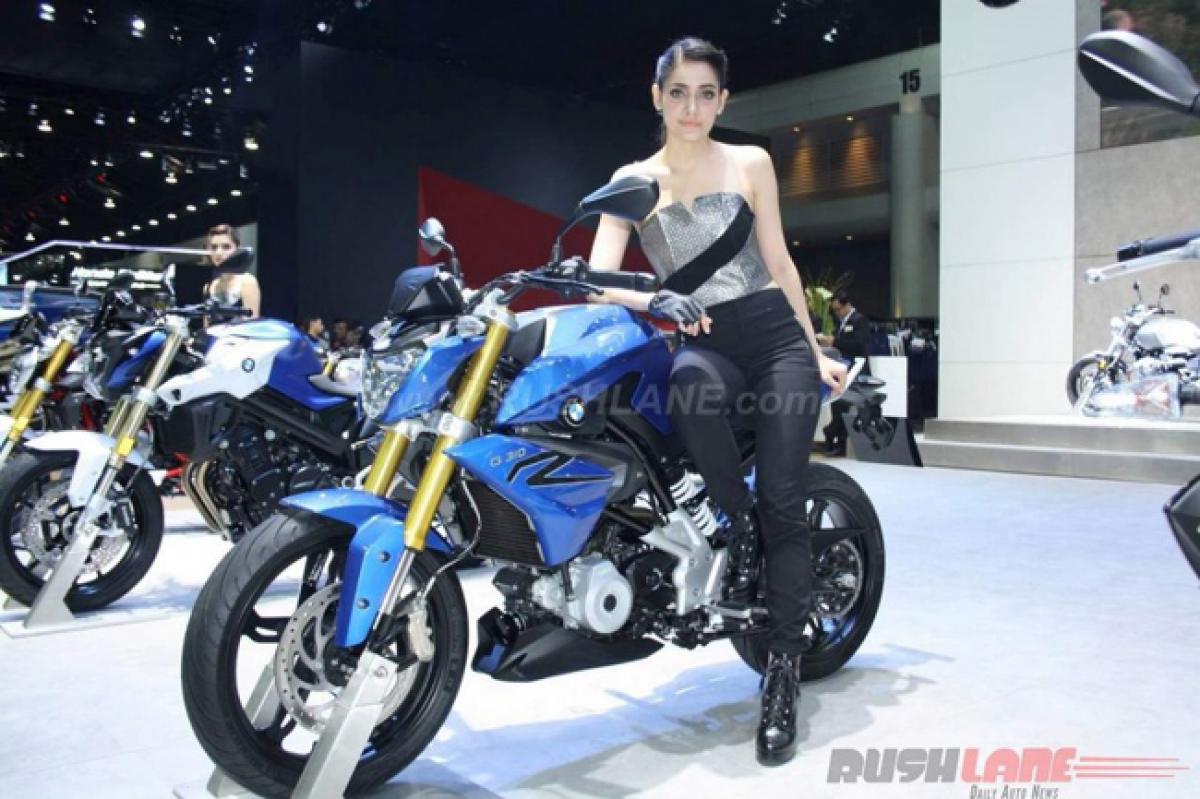 BMW G310R India launch is scheduled to take place in the coming months.

BMW G310R India launch is scheduled to take place in the coming months.

First showcased in Brazil last year, BMW G310R is a low-cost motorcycle from the Bavarian brand which will be manufactured by India’s TVS Motor Company as part of a new JV.

Engineered and designed by BMW, the new G310R naked bike is powered by a 313 cc liquid cooled single cylinder engine which is mated to a six-speed gearbox. This engine delivers max power of 34 hp at 9,500 rpm and a peak torque of 28 Nm at 7,500 rpm. Top speed is claimed at 144 kmph.

Tuned to deliver best in class urban riding comfort, new BMW G310R gets an 11-liter fuel tank, single disc brake in the front and rear with dual channel ABS, upside down front forks and a rear monoshock. It claims to deliver a mileage of 36 kmpl.

For India, and other South East Asian nations, the BMW G310R will be produced at the TVS Motor Company’s production plant in Karnataka. It is from here that the G310R will also be exported to other countries. Launch in Thailand is expected to take place later this year.

Based on the BMW G310R, TVS is getting a fully faired motorcycle readied. This will be in the form of Akula 310, which was showcased as a concept at the 2016 Auto Expo last month. Above is a render created by Rushlane’s digital artist.