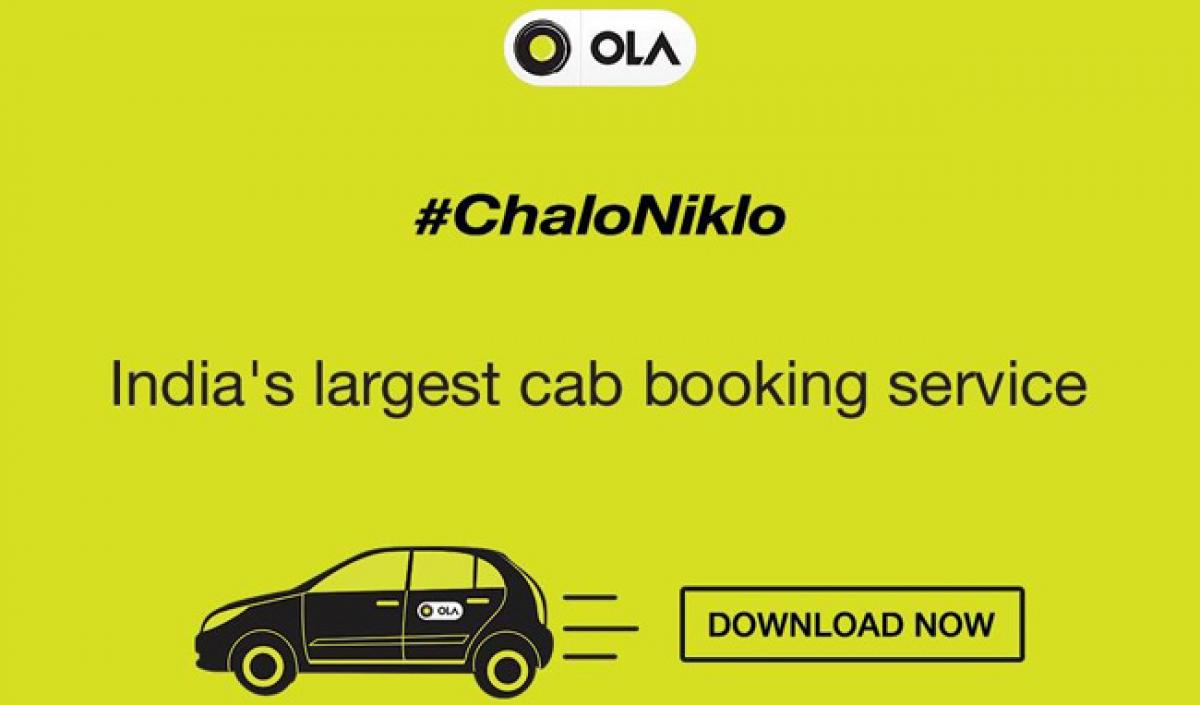 Karnataka becomes the first state in India to put a control over charges by taxi hailing aggregators.

Karnataka becomes the first state in India to put a control over charges by taxi hailing aggregators.

Long overdue, the Karnataka On-demand Transportation Technology Aggregators Rules 2016 have been introduced with effect from April 2. These new guidelines state that taxi-hailing aggregators (OlaCabs and Uber) cannot charge over and above the maximum prescribed fare. This stipulation was found necessary ever since aggregators Ola and Uber commenced operations in the state.

Charging more than the regular fare during peak hours and totally ignoring base and ride time fares were noted in the much-hated surge price system.

Following the new stipulations and as per the MV Act all rates will be standard for all aggregators to follow. The maximum fare per km will now be INR 19.50 for air conditioned cabs and INR 14.50 for non-AC cabs.

No extra charges during peak hours can be levied while aggregators are allowed to lower charges to keep up with competition. The new rules also stipulate that aggregators will not be allowed to charge dead mileage charges while passengers will have to pay service tax as applicable.

Taxi hailing aggregators have also been advised to check driver antecedents prior to the appointment of drivers, file details with local police and not to appoint drivers who have had any convictions in the past 7 years for drunken driving or driving under the influence of drugs. All cabs should have a GPS/GPRS system while a panic button which can be pressed by the passenger to alert the police is also a mandatory requisition.