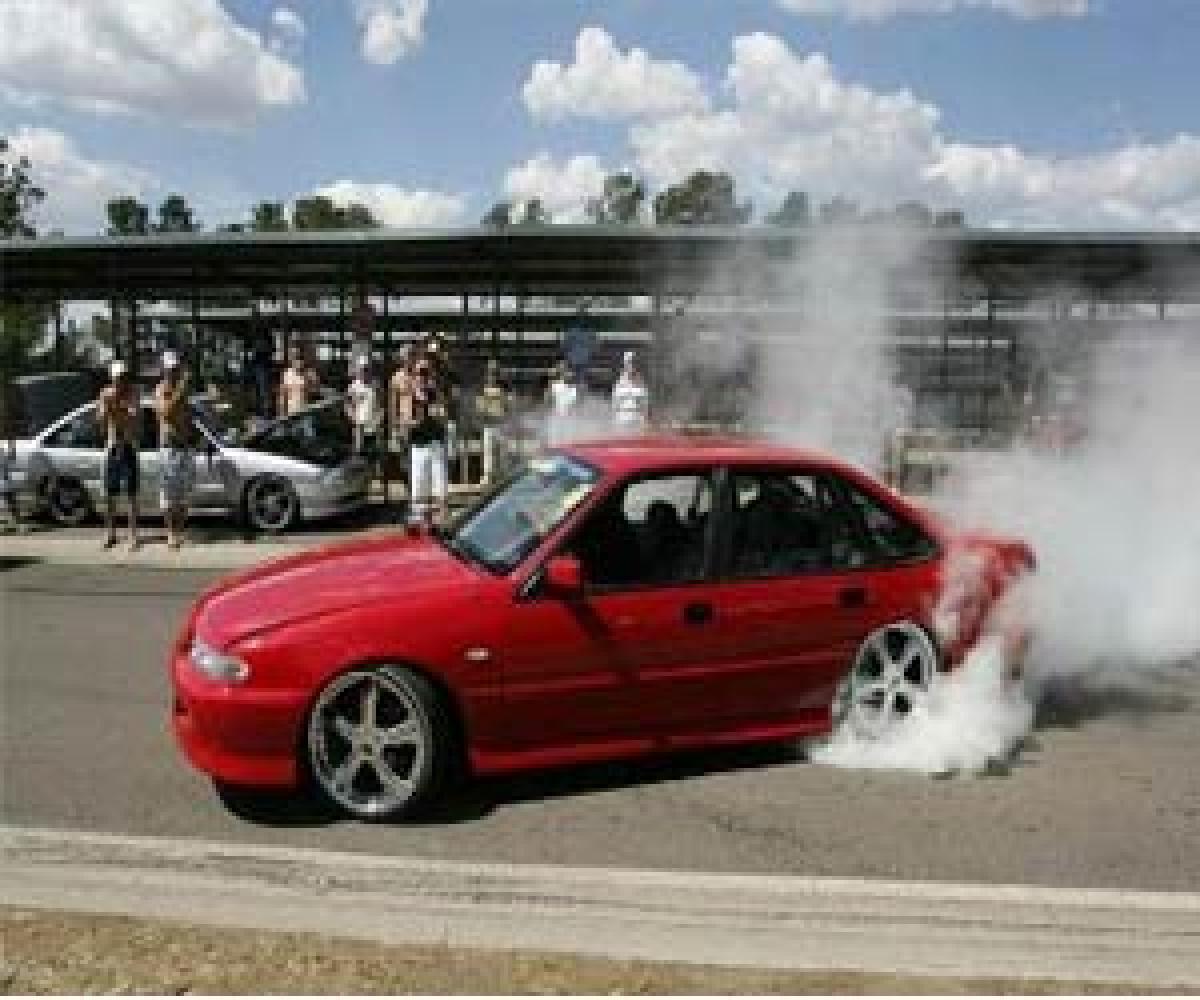 The car works on the idea of 'inter-connection' and offers fully-automatic driving functions.

The electric concept car would be formally unveiled at the Beijing auto expo to be held later this week, the company said in a statement.

Headquartered in Chaoyang District, Beijing, Leshi Internet Information and Technology, also known as LeEco was founded in November 2004 by Jia Yueting, as an online platform with content, devices and applications.

LeEco, (formerly known as Letv) is engaged in myriad businesses, spanning from Internet TV, video production and distribution, smart gadgets and large-screen applications to e-commerce, eco-agriculture and Internet-linked electric cars, which were announced in late 2014.

The company has 5,000 employees, and is expanding to other countries such as the US and India.