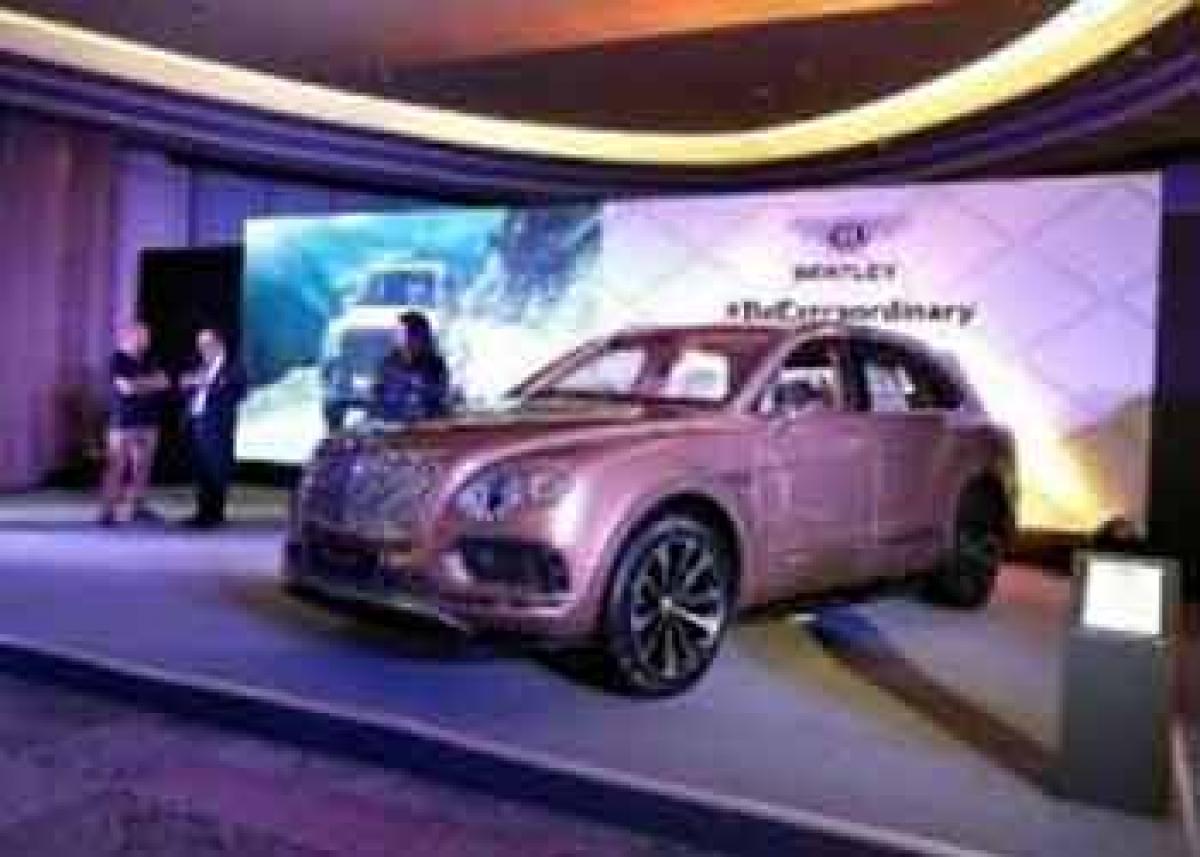 Bentley Motors on Friday launched its first ever SUV Bentayga in India.

The company claims that the SUV is the fastest and most luxurious ever built with top speed of 301 mm /hr. The speed varies from 0 to 100 KM/hr in 4.1 second.

The cost of the SUV is Rs 3.85 Crores ex showroom(Delhi).

It was being reported that the company has allotted only 20 units of the Bentayga SUV for the Indian market and all of them have been already booked before the actual launch.

Bentley Motors Limited is a British registered company that designs, develops, and manufactures Bentley luxury motorcars which are largely hand-built. It is a subsidiary of Volkswagen AG.