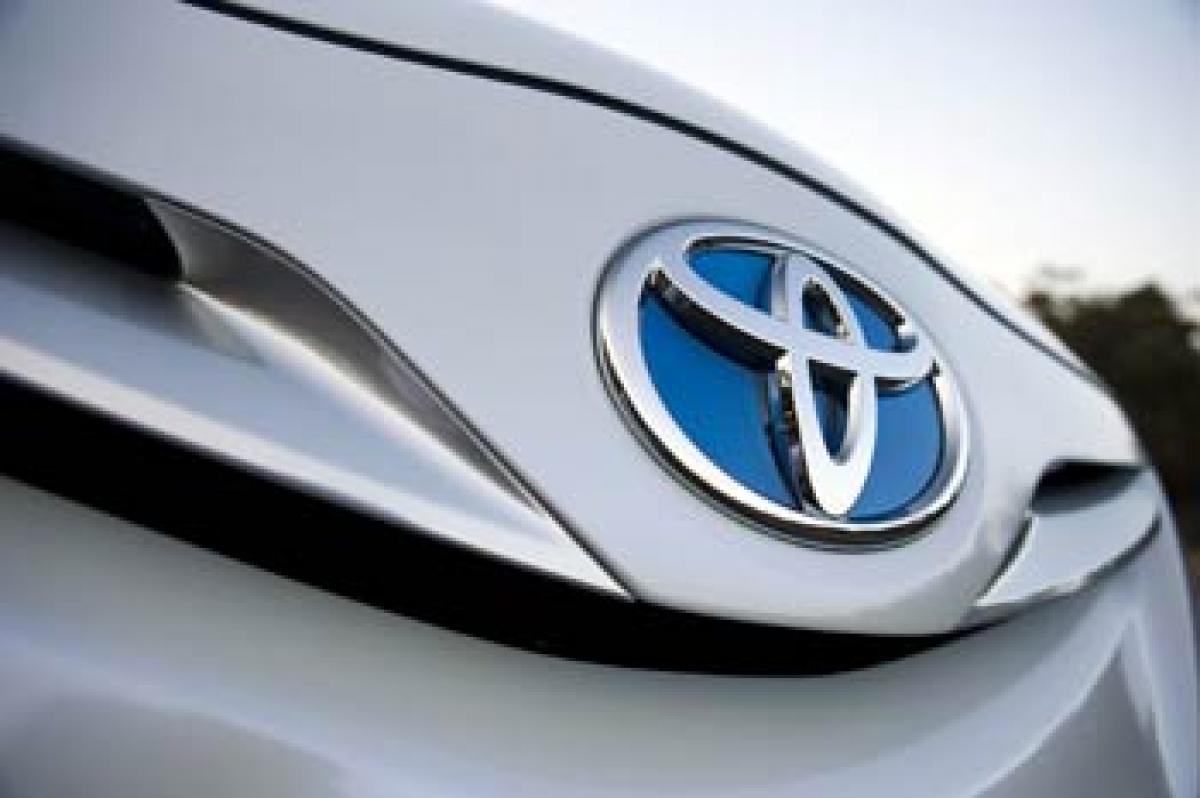 Given that the Supreme Court has extended diesel ban till April 30, 2016 in Delhi NCR, Toyota believes that diesel tech will help the company meet the new fuel efficiency mandate when those norms come into place in 2017.

Given that the Supreme Court has extended diesel ban till April 30, 2016 in Delhi NCR, Toyota believes that diesel tech will help the company meet the new fuel efficiency mandate when those norms come into place in 2017. Hence, new Toyota diesel plant is being set up with new investments, despite the diesel ban in Delhi NCR. The Japanese automaker is making a heavy investment of Rs. 1100 crores in the new diesel engine plant in Bengaluru to cater the Indian market.

Toyota developed and introduced the new GD series diesel engines in 2015, replacing KD series engines. These engines feature the ‘economy with superior thermal efficiency combustion’ (ESTEC) technology, currently manufactured at Japan, Thailand and now in India. This engine complies with Euro 4 (BS IV) emission standards and can be upgraded to Euro 5 and 6 with minimum investment and lead time.

Toyota strongly believes that diesel engine technology will be an integral part of every automaker because of the strict fuel efficiency norm being made next year in India. The new facility in Bengaluru will be the first diesel engine Toyota manufacturing plant in our country. It will generate employment for over 500 people and currently no exports are being planned for these engines, they will be made for the Indian market only.

At the moment, 77 parts are being localised through 23 vendors in Phase-1, and a further 65 parts are being localised through 29 vendors covering 35 percent of all parts. The supply chain localisation will help Toyota bring the costs down for production that will further reflect on competitive pricing. Not only this but we also believe the process of manufacturing cars in India will ramp up due to readily available diesel engines made from the new Bengaluru plant.