BMW i3 gets new battery option 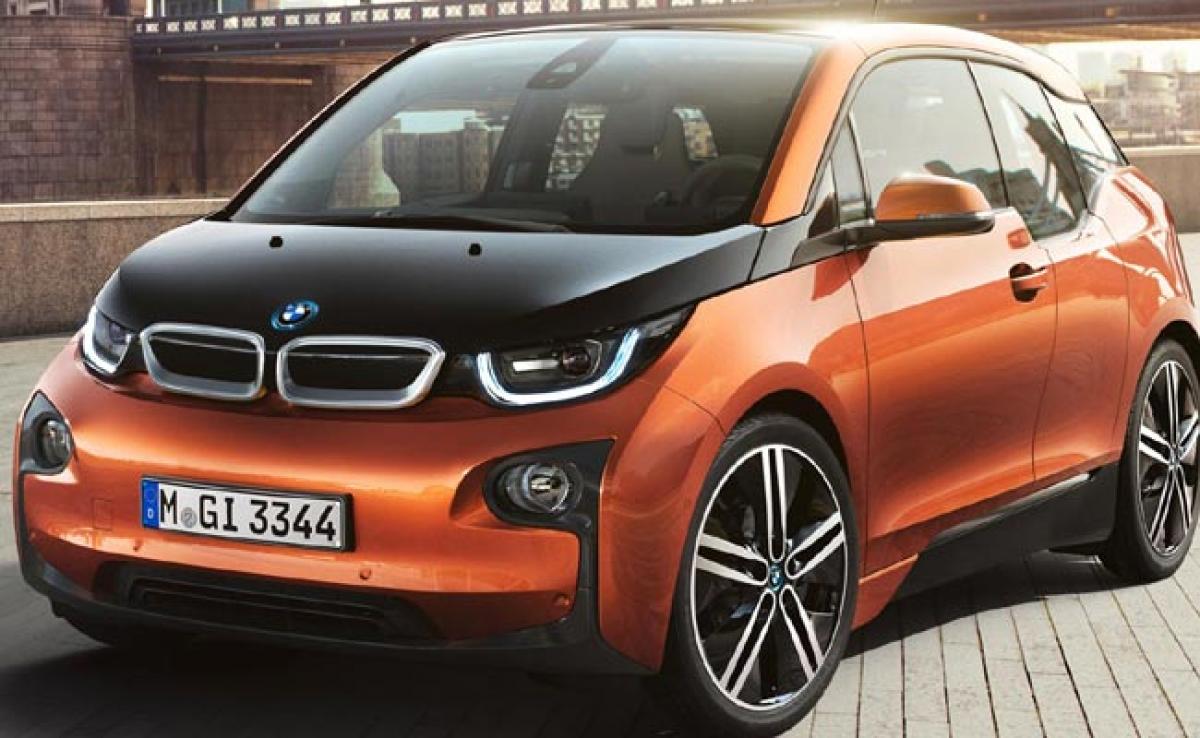 The BMW i3 will get a new battery option from July, which the carmaker claims extends the official range of the five-door electric hatchback from 159.32km to 313.82km, an increase of almost 50 percent.

The BMW i3 will get a new battery option from July, which the carmaker claims extends the official range of the five-door electric hatchback from 159.32km to 313.82km, an increase of almost 50 percent.

The new Samsung lithium-ion battery will also be fitted in the i3 Range Extender model. This gives the petrol-electric hybrid an official overall range of up to 444.17km with a full charge and a full, nine-litre tank of fuel. However, BMW says the range of the fully electric i3 is realistically 201.16km with the air-con or heater on. No real-world figure has been given for the Range Extender.

The new battery is 50kg heavier than its predecessor, and this has slightly affected acceleration. The new i3 now has a 0-100kph time of 7.3 seconds, and 8.1 seconds for the i3 Range Extender, making them 0.1 and 0.2 seconds slower than before. The top speed of both models is limited to 149.66kph.

With 33kWh of electrical energy when fully charged, the new battery provides 11kWh more than the existing unit. BMW says a new 11kW charging system allows the new battery to be charged in two hours 45 minutes using a high-powered charger. This is the same time it takes for the older battery at a maximum charging current of 7.4kW.

According to BMW, changes to each of the 96 individual cells that make up the i3’s new battery, including higher levels of electrolyte and new materials have brought about the considerable increase in energy storage capacity. Existing owners of i3s can have the new 94Ah/33kWh battery retrofitted because it retains the same dimensions as the existing 60Ah//25kWh unit.