Comparative analysis: Maruti Alto Datsun Redi-Go or Hyundai Eon which one to buy? 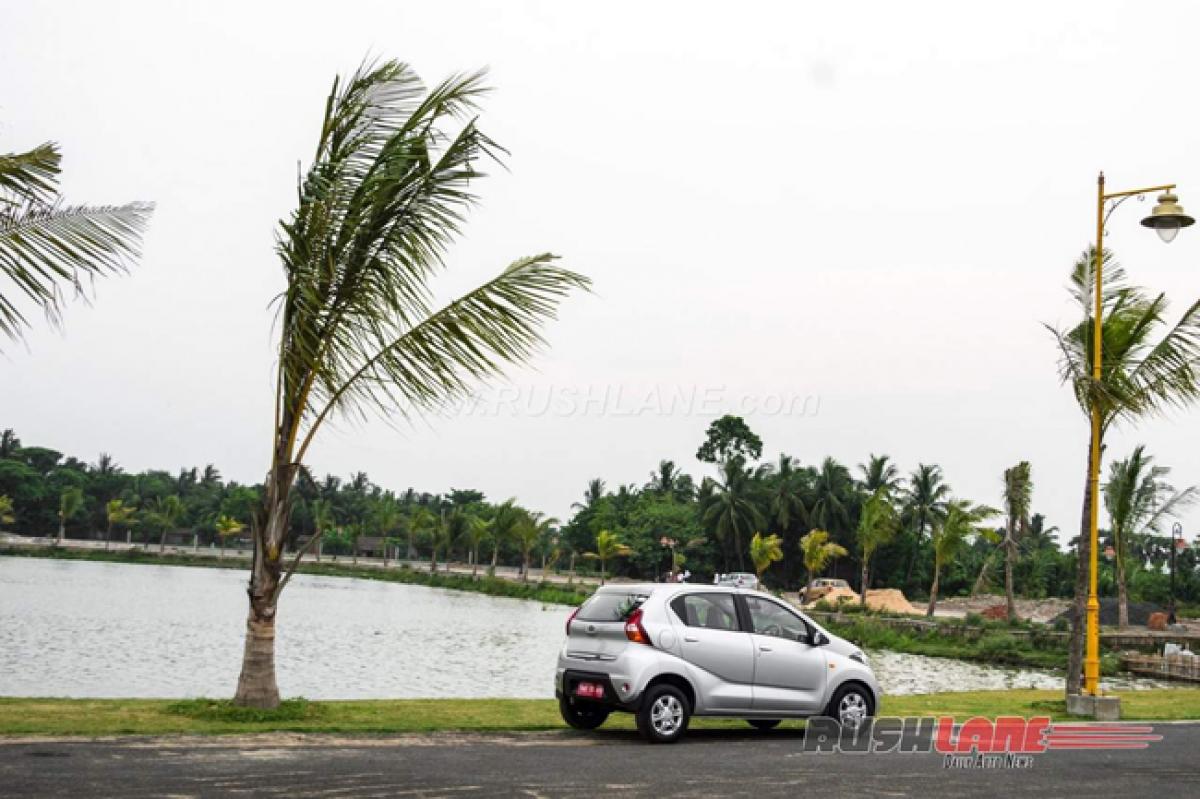 The Datsun redi-Go is just a few weeks away from entering the unforgiving Indian budget small car space. It’s sibling Renault Kwid fared very well and hence, there are enough reasons for Datsun to expect a strong start.

The Datsun redi-Go is just a few weeks away from entering the unforgiving Indian budget small car space. It’s sibling Renault Kwid fared very well and hence, there are enough reasons for Datsun to expect a strong start. Apart from competing with the Kwid, the newcomer will also have to fend off the Hyundai Eon and the country’s best-selling for decades, the Maruti Alto.

Though the Datsun and Renault are based on the same CMF-A platform, the top hats have different characters and dimensions. The redi-GO is taller whereas the Kwid is longer. Both cars are marginally larger than the other two when it comes to overall size.

Coming to the engines, all the four models adopt three-cylinder 800 cc petrol engines. The Alto (K10) and Eon are also available with more powerful 1.0L units. The Kwid will receive a 1.0L variant in the coming months. The Eon emerges as the most powerful hatchback of this lot but only by a nominal margin. The Kwid and redi-GO finish second with identical power outputs of 54 PS (both cars share the same engine). The RNA duo also emerges as the most fuel efficient in this comparo with a figure of 25.17 kmpl. At 21.1 kmpl, the Eon is the least efficient. A 5-speed MT is a standard across this lineup.

The Datsun redi-Go is expected to be the cheapest car in the segment with an estimated starting price of INR 2.5 lakhs (ex-showroom). The Renault Kwid and Alto 800 are roughly in the same price ballpark while the Hyundai Eon is by far the most expensive budget hatchback.