Hero to sell its new electric scooter NYX through Paytm 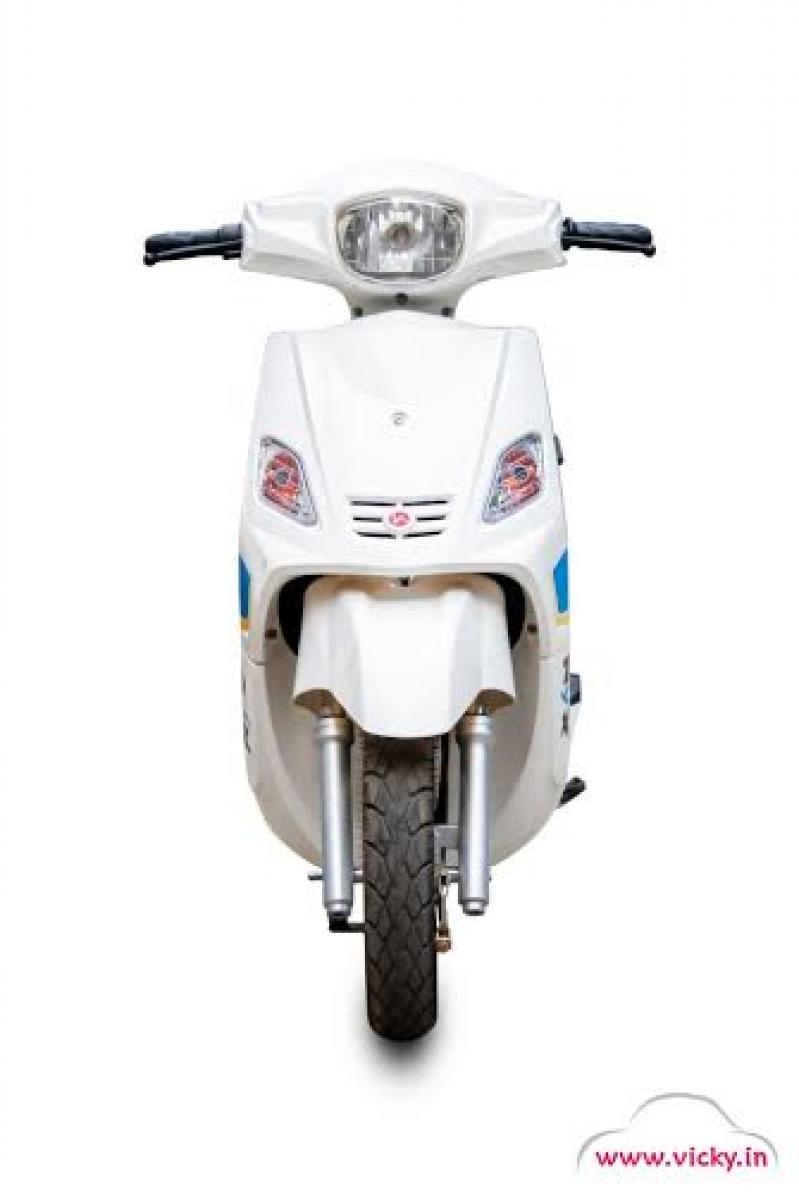 Hero electric has announced the launch of of its new electric two-wheeler today and it will be officially launch of June 5, 2016 that will be concurrent with World Environment Day

Hero electric has announced the launch of of its new electric two-wheeler today and it will be officially launch of June 5, 2016 that will be concurrent with World Environment Day. The scooter is named as "NYX", it will be sold exclusively through online like the smart phones. Hero Electric has roped in Paytm as the official partner to sell the NYX e-scooter.

"Hero is registering a significant rise in demand for its e-bikes. Amid growing awareness about sustainability, we have decided to launch the Hero Electric Nyx on World Environment Day to underline the importance of eco-friendly modes of transport. We are eyeing a target of 1000 units within the first two weeks of launch," said Sohinder Gill, CEO, Hero Electric.

Paytm Vice president Renu Satti said: “Paytm has accounted for 5 per cent of the pan-India sales of Hero Electric in the last month. We are expecting a similar demand for NYX on our platform.”

NYX is priced Rs29,990 and it will come with an attractive free One-Year Roadside Assistance plan NYX will be offered in two color variants- white and grey.