Can small towns boost sales of Ducati, Harley and Triumph? 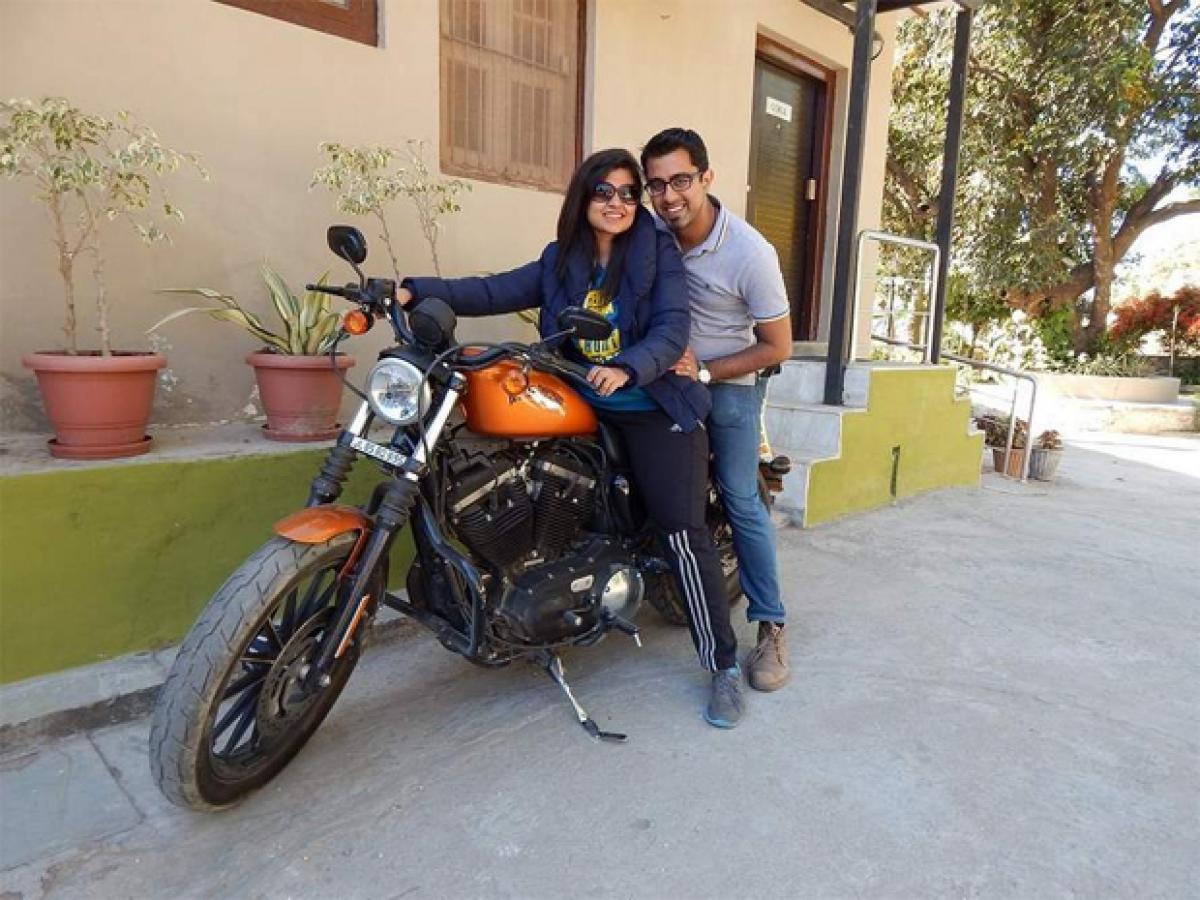 The superbike market which stood at 778 units in FY12 has today exceeded all expectations and crossed well over the 10,000 unit mark in FY10 with growth rate at over 90%.

Easy access to superbikes in Tier I and Tier II cities, biking rallies and races being organised in these cities followed by lower finance options and EMIs less than INR 10,000 per month has seen more buyers opt for premium brands. Sales are set to increase two-fold over the next four years and follow the same trend as was seen in the luxury car segment during the period 2007-08.

Bikes in the Harley Davidson, Ducati and Triumph lineup are all priced above INR 5 lakhs. These include a portfolio from sports, adventure, cruiser and street bikes all of which have found increased demand in smaller towns across India with EMIs ranging from INR 8,000-9,000.

Better access to superbike showrooms, plus their endeavour to take showrooms on wheels to Tier I and Tier II cities has increased awareness among a wider range of consumers. Superbike makers are also extending service centers to Jammu & Kashmir, Dehradun, Himachal Pradesh, etc, which has also played a major role in buyers selecting these models over the regular bikes.

Triumph pegs sales at 25-30% from Tier II and Tier III cities in India, has also planned to set up small store concept in the hinterlands of India so as to allow customers better access while these stores will function as an ATM does for a bank. Since launch in Nov 2013, Triumph has sold 3,000 bikes in India till date.