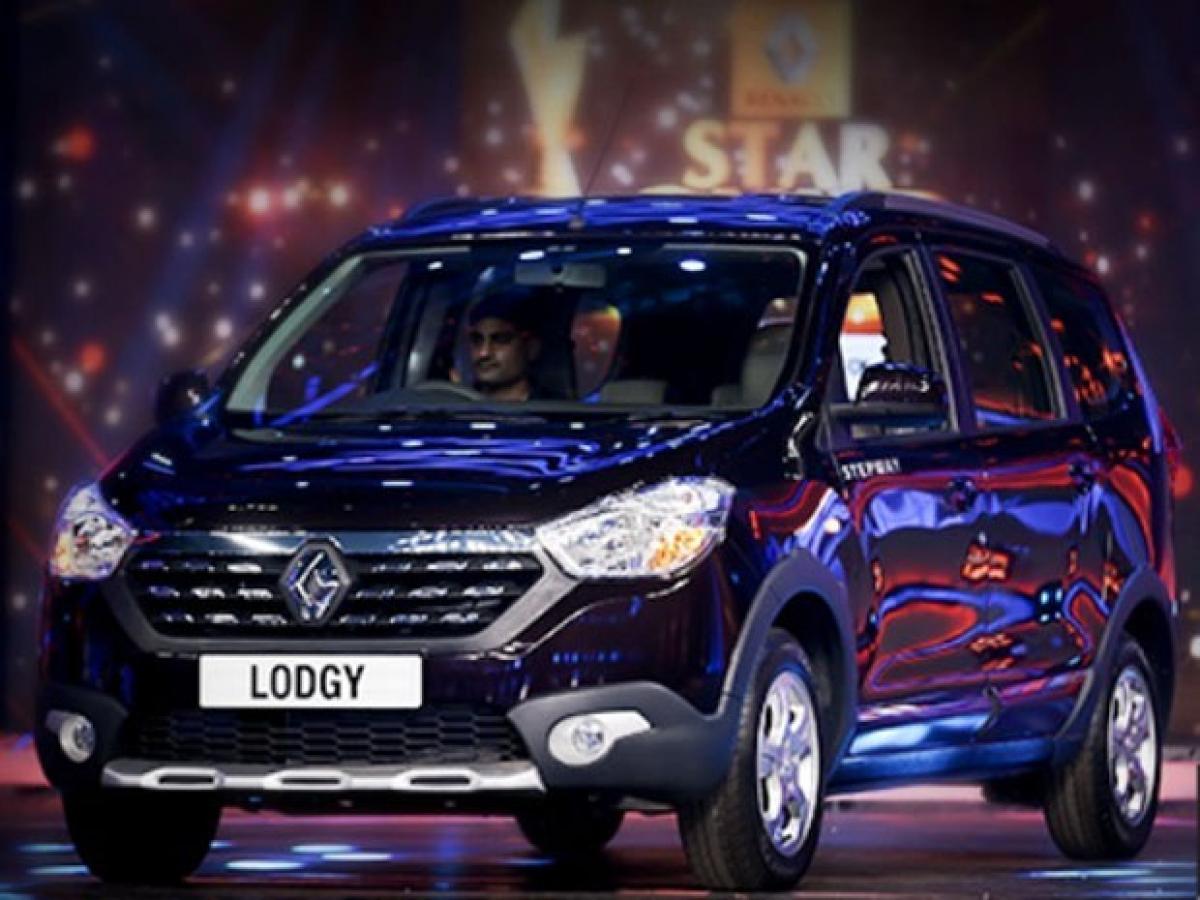 Since its launch in April 2015, Lodgy was not much successful for Renault as expected. In April 2016, only 391 units of Lodgy were sold which increased to a number of 730 in May 2016. To maintain this increase in sales unit, the prices of Lodgy have been reduced by Renault.

Available in four trim levels, the revised price details of the 85 PS variants of Lodgy are as follows.