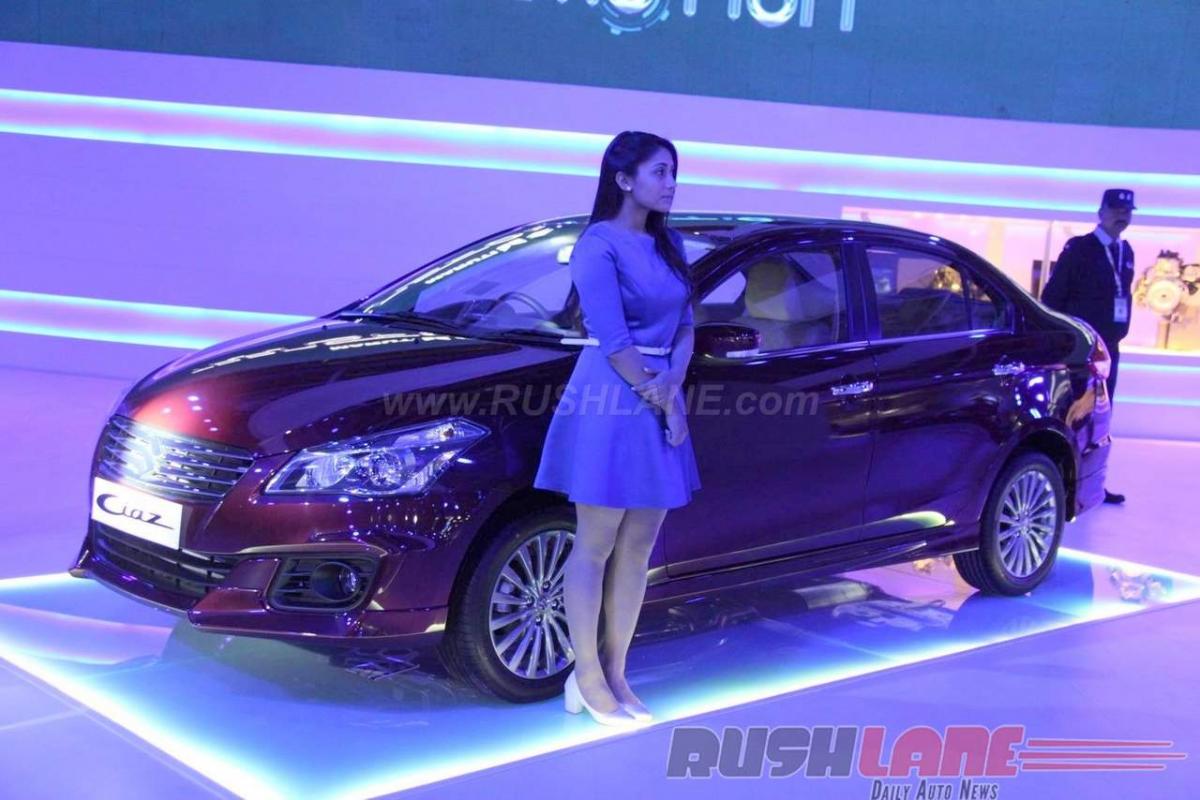 Maruti Ciaz has beaten Honda City and Hyundai Verna in the segment to become the best-selling car in the segment.Maruti Suzuki’s mid-size Ciaz sedan has punched the 1 lakh sales mark in India as of June 2016.

On top of this, newly launched Maruti Ciaz diesel SHVS is recognised as the most fuel efficient diesel car in India with test figures showing a run of 28.09kmpl. Base variants are available with dual airbags and ABS as an option.R S Kalsi, Executive Director, Marketing and Sales, Maruti Suzuki says Ciaz borrows European styling cues for a clean, elegant and clutter-free design. Ride quality and comfort help make it the largest selling A3+ segment sedan.

Maruti Suzuki Ciaz is the tallest, widest and most spacious car in its segment. Ciaz monthly average monthly stood at over 5,000 units through January – May 2016. Maruti also exports Ciaz to Africa, South America, Central America, Middle East, ASEAN and SAARC countries. Cumulative exports till June 2016 stand at over 18,000 units.