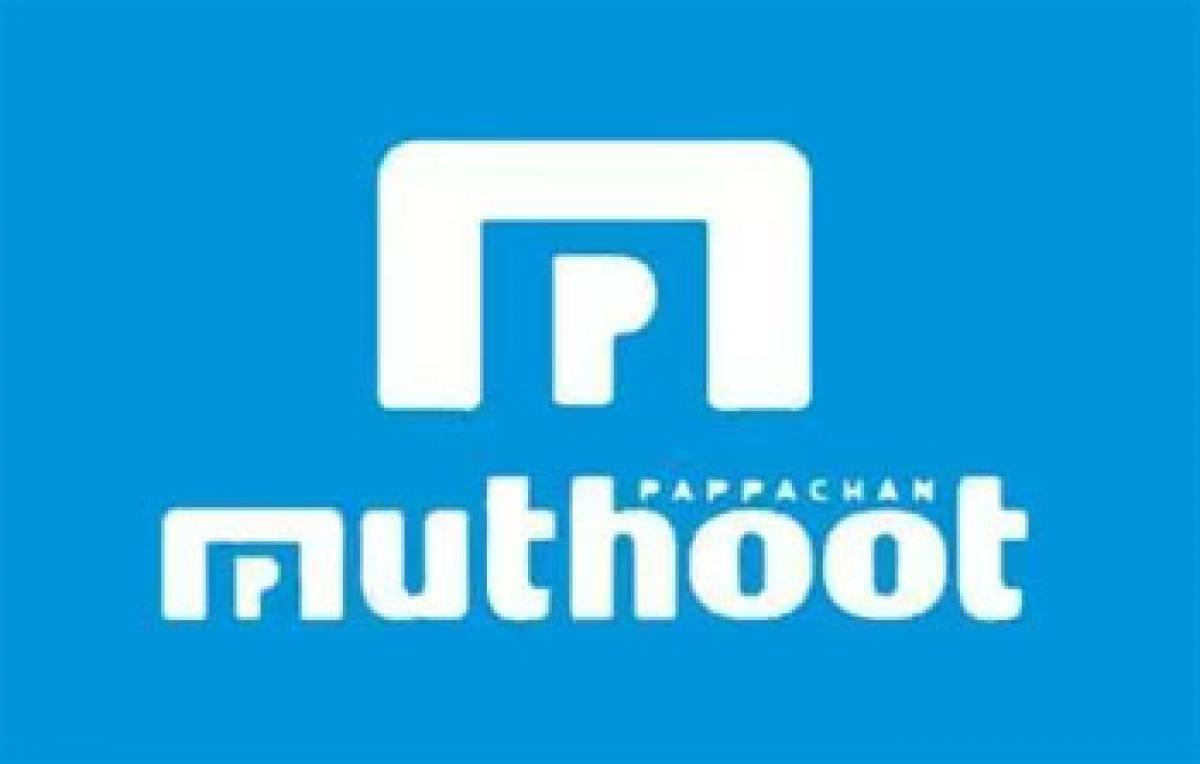 Non-financial expenses increased from Rs 24.19 crores to Rs 32.07 crores, an increase of 32.58%. The net profits stood at Rs 4.48 crores, against Rs 3.75 crores for the corresponding quarter in the previous year.

Muthoot Capital Services Limited, the leading two-wheeler finance company and the first listed entity of the 129 year old Muthoot Pappachan Group, achieved a net profit of Rs 4.48 crore for the first quarter, registering an increase of 19.4% compared to the corresponding quarter last year. This is in spite of moving to a four-month norm for determining NPAs.

The company has achieved 40% growth in the two wheeler loan disbursement during the quarter, compared to the first quarter last year, as per the quarterly results approved by the Board of Directors in Kochi today.

As part of its aggressive plan to expand its operations across the country, the company has made substantive forays into the North Indian states and West Bengal. It is hoping for major growth from these locations in the 2017 financial year and beyond.

For faster growth, Muthoot Capital has decided to move away from the traditional methods by outsourcing with a sound monitoring process. This will be done while retaining crucial credit appraisal, collection and strategy within the company. The aim is to help spread faster in a controlled manner at lower costs.

The company achieved a total income of Rs 64.26 crores for the quarter ending 30th June 2016 as against Rs 50.65 crores for the same period last year.

Financial expenses increased from Rs 20.86 crores to Rs 25.24 crores during the corresponding period, recording an increase of 21.00%, while the average Loan book grew by 29%.

Non-financial expenses increased from Rs 24.19 crores to Rs 32.07 crores, an increase of 32.58%. The net profits stood at Rs 4.48 crores, against Rs 3.75 crores for the corresponding quarter in the previous year.


Thomas George Muthoot, Managing Director, Muthoot Capital Services Limited, said: “We are a leading provider of two-wheeler finance in South India. Our aim is to emerge as a leading national player in the realm of two-wheeler loans, spreading our wings across the markets. Apart from this, we are planning a foray into new car/used car financing segment. This is after we realized that there is a huge demand-gap vacuum in the used car segment. There is a growing demand for used car loans and we hope to cater to this demand.”


R. Manomohanan, Chief Executive Officer of the company, stated: “We are targeting major growth from North Indian states and West Bengal in the current financial. We have set an ambitious target of higher growth in the coming years. With this in mind, we are on the lookout for additional sources of funding including NCDs, which will be done through public issue and private placement, CPs, securitisation, etc., in addition to the traditional sources of bank loans and public deposits.”


“Our ‘Ladies Only’ two-wheeler loan scheme has been well received across the country. Aimed at women, this scheme offers loans at 7.19 percent interest if the vehicle is registered in the woman’s name. The scheme which has been appreciated by women has been launched in all the fifteen states where Muthoot Capital has its presence. While majority of the disbursements have taken place in Kerala, we plan to increase the reach and penetration in the other states as well.