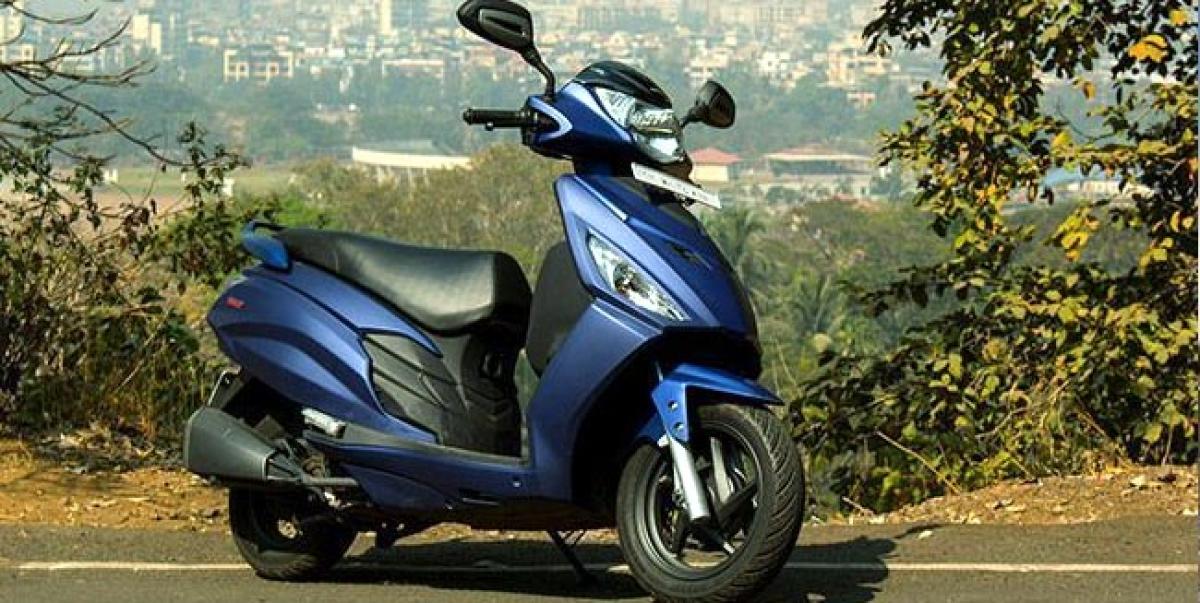 Intense competition from Honda has compelled Hero MotoCorp to take the aggressive front as the company plans to launch around a dozen new products and variants over the next nine months. The array of new products will include an all-new scooter in the 125cc segment to finish the company's absence in this segment. Honda already has a strong hold in the scooter segment and offers a popular 125cc model in the market as well. Sources in the company said that as the market sentiments are bullish on the back of the monsoon and seventh pay panel recommendations, Hero MotoCorp plans to revamp its portfolio.

On the sidelines of the launch of the new Splendor iSmart 110, Pawan Munjal, chairman of Hero MotoCorp said,"After almost two years, the monsoons are going well. This will be very positive for sales, although a full effect of this will come only towards the later half of the year."

For the last couple of years, the two-wheeler market took a hit as demands were low in rural markets due to poor rains. Munjal said that the predictions for the healthy monsoon are going to impart confidence among the buyers. The dip in demand is not the only challenge that exists for Hero. The manufacturer has to confront with the rise of Honda as the Activa has recorded the highest sales number in the last six months, surpassing Hero's best-selling Splendor.

According to Munjal, the company is going to have its primary focus on scooters for some time. "We will gradually consolidate our presence in the scooter segment. We currently have a 16.5% share in the category, and this will see an improvement of around 2-3% by the end of the fiscal," he said. Currently, Hero MotoCorp offers four scooters, the Pleasure, Maestro, Maestro Edge and the Duet, all in the 110cc segment.